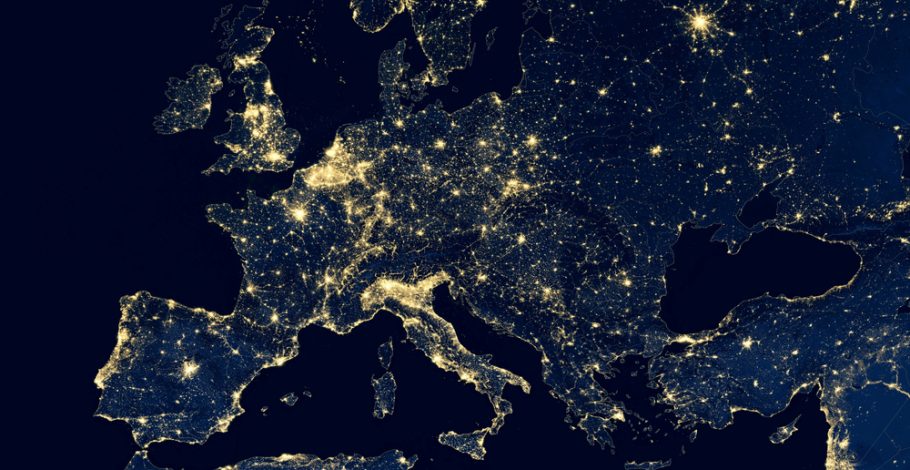 This winter, Europeans are facing a true energy crisis. Russia’s war in Ukraine has severely limited badly needed natural gas supplies for the continent, but the lack of energy and expected soaring costs also have another culprit to blame: governments trying to force a green transition.

The Wall Street Journal editorial board writes, “Europe is struggling to keep its lights and the heat on this winter, and fuel supply is only half of the energy crisis. The other half, now coming into view, is the ruinous fiscal cost associated with the failure of green-energy flights of fancy. European taxpayers will pay this bill for years to come. Governments across Europe have announced €674 billion ($696 billion) in handouts and subsidies to alleviate the burden of skyrocketing energy prices between September 2021 and October 2022, according to Bruegel, the Brussels-based think tank. The money includes €264 billion in Germany alone and the equivalent of €97 billion in the United Kingdom. This is on top of what households and businesses are paying in higher energy bills even after the subsidies.”

Governments are bailing out green energy and it’s the citizens of European countries who will pay for it. These forms of energy are not reliable or affordable. Fossil fuels like oil, natural gas, and coal provide constant and cost-effective energy.

The Journal continues, “It’s impossible to say how much money Europe has wasted on its failed green-energy transition over the past few decades. Estimates for Germany alone start in the hundreds of billions of dollars. Taxpayers shouldn’t be surprised if their total bill to bail out that failed energy transition tops $1 trillion in coming years.”

Europe offers the United States a dire warning about what forcing a green energy transition can result in. Progressives in the White House and Congress have worked hard to make the same mistakes as Europe over the past two years but it’s not too late to undo the damage. Power The Future has laid out a roadmap for the next Congress to get American energy production back on track. Read our full Energy Policy Roadmap here.