The Sierra Club has been a household name for the past century, having been founded in 1892 “to explore, enjoy, and render accessible the mountain regions of the Pacific Coast.”

Unfortunately, much has changed since then. Once a conservationist organization, the Sierra Club has turned into an eco-extremist activist group of the first order.

In other words, this is not your grandfather’s Sierra Club.

Workers Are In Its Sights

The Sierra Club claims to fight for conservation, but in reality, its goal is the destruction of entire industries. Tens of thousands of good jobs lie in its path.

In 2001, the Sierra Club launched its most “extensive” and “expensive” campaign to date – “Beyond Coal.” Their goal is as simple as it is harmful: destroy the entire coal industry and the jobs of the workers who power it.

By 2020, the Sierra Club hopes to retire 1/3rdof the US’s remaining coal plants. Keep “coal in the ground” they say.

Unfortunately for the country’s over 52,000 coal miners, and the rural, often hard-hit communities supported by coal, the Sierra Club has been all too effective.

Armed with $164 million from billionaire Michael Bloomberg and hundreds of thousands of dollars more from billionaire Tom Steyer through direct and indirect contributions, the Sierra Club has waged a national war on coal plants and workers. In fact, Bloomberg has credited the Sierra Club with stopping more than 150 coal plants – plants that could have lifted up struggling communities.

And it’s not just coal. The Sierra Club has made drilling in ANWR (Alaska) a top target as well. They call it “the greatest threat in decades” for the region.

Is it? Hardly. In fact, it could be the economic boon Alaska needs right now. Experts predict oil exploration in ANWR could create 736,000 jobs and bring $100 billion in revenue into the federal government and the state. That’s money that could go towards education and national security. Those are jobs that could support entire towns in Alaska. But the Sierra Club’s response is, in effect, “not on our watch.”

For a so-called environmental group, the Sierra Club looks more and more like just another left-wing political action committee. In recent years, the Sierra Club has made immigration one of its top issues. In 2017, they announced their support from the Dream Act and DACA. They call President Trump’s proposed border wall “xenophobic.” They even support a pathway to citizenship for illegal immigrants.

What does this have to do with conservation? Absolutely nothing.

The Sierra Club is now embracing extreme tactics and groups. They’re not what they used to be.

They are actively supporting the Sunrise Movement, providing them with a $50,000 grant and DC office space. In our recent profile on the Sunrise Movement, we detailed how the group has gained notoriety for acting as Alexandria Ocasio-Cortez’s “army” in their fight for her extreme environmentalist agenda, the “Green New Deal.” The Green New Deal would end daily life in America as we know it. It would eliminate fossil fuels on an impossible time frame, eliminate nuclear energy, remove most vehicles on the road, rebuild or retrofit every home in America, potentially get rid of air travel, institute a government takeover of healthcare, and pay those unwilling to work, among other irresponsible proposals.

The Sierra Club has suspended its long-held policy against civil disobedience and activism that could violate the law. It seems the Sierra Club has been inspired by the spate of eco-activism sweeping the country. 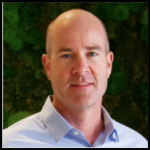 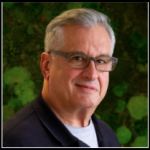 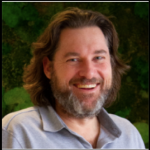 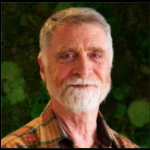 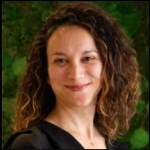 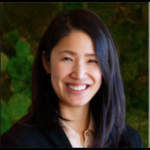 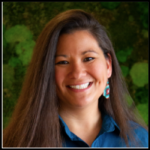 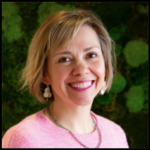 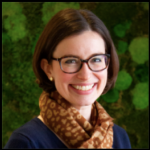 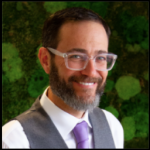 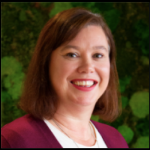 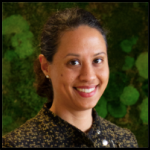 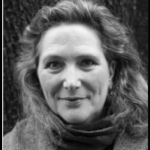 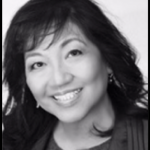 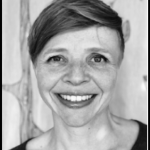 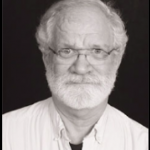 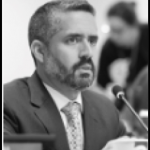