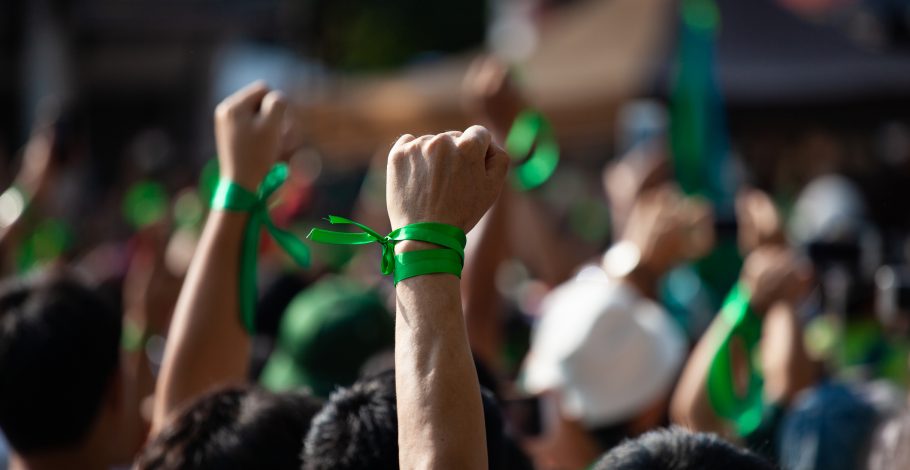 We have all known that the Biden administration is beholden to the progressive enviro left, just now their calendars are proving it. Transportation Secretary Pete Buttigieg held several meeting with dark money environmental groups according to his internal calendars, which were obtained by Fox News.

Fox reports, “Buttigieg’s calendar — which government watchdog Americans for Public Trust (APT) obtained via public records request and shared with Fox News Digital — showed that he has met with the League of Conservation Voters (LCV), Natural Resources Defense Council (NRDC), Securing America’s Future Energy (SAFE) and Climate Action Campaign (CAC). The groups have all advocated in favor of transitioning to a green economy by developing clean energy alternatives to fossil fuels in an effort to curb emissions and fight global warming.”

While gas and home heating prices have skyrocketed over the past two years, Buttigieg has made meeting with anti-fossil energy groups a top priority. He has met multiple times with the League of Conservation Voters, as well as held meeting with Sierra Club, NRDC and many others. These groups all have ties to dark money and are funded by it.

Fox continues, “The three groups have all been infused with cash by the Sixteen Thirty Fund, a key cog in the nation’s largest dark money network operated by Arabella Advisors, according to Influence Watch. The Sixteen Thirty Fund funneled $3.5 million to the LCV and $6.7 million to the LCV Victory Fund in 2019 alone, according to the group’s 2020 tax filings. Additionally, the LCV was the organization’s single largest donation recipient in 2021, receiving a whopping $18.9 million from the fund last year, according to tax filings obtained by Politico.”

What these calendars tell us is not groundbreaking. We already knew these groups pull the strings behind the Biden administration’s war on energy, but now – at least for Sec. Buttigieg – we have the calendars to prove it.