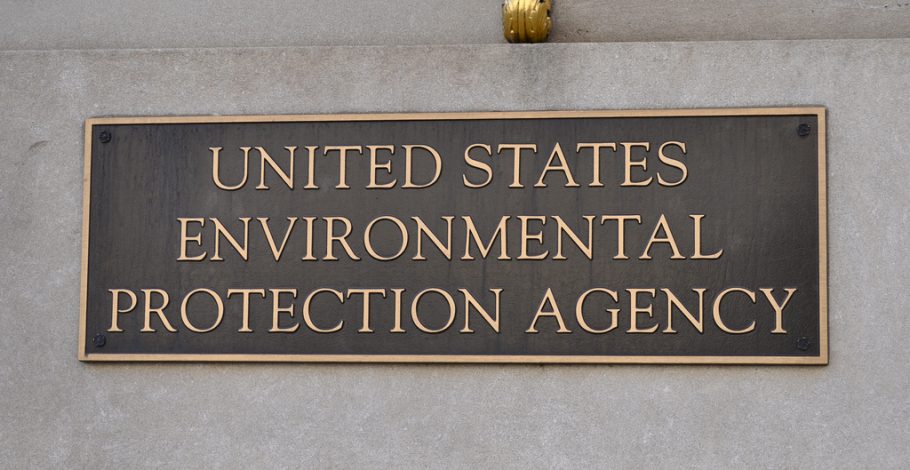 The Boston Globe ran an obsequious post on former Obama EPA Administrator Gina McCarthy. One could only hope to receive such praise someday in their life, and that includes grandma’s undying love. I don’t think the current EPA administrator can get a compliment on his tie…

The article makes one mistake and one omission, and that’s something Power The Future needs to point out. Regardless of what one thinks about the climate issue, or about Administrator McCarthy, or about the Obama Administration, we need to correct the record.

First: the mistake. The article talks about her legacy. There is no legacy. Admin. McCarthy was not an elected official, and her work was that of any other bureaucrat. Let’s go back to Civics 101: the legislative branch makes the laws, the executive branch executes the law. But for 8 years, Obama passed virtually no environmental laws. Unable to rally the Congress, even for the period he had a super-majority in the Senate, Congress did not enact any significant legislation for McCarthy to administer or execute. The EPA rules were never laws and as such can be easily undone.

Second: the omission. These EPA rules (of which the Globe is apparently very fond) wreaked havoc on rural communities. Case in point: Steyerville.com. All the towns we highlight on this site were thriving, prosperous towns. But green activism funded by Steyer and with a willing EPA Administrator (we haven’t forgotten you, Lisa Jackson) brought ruin. As one mine owner told me, “you can’t run a business with such uncertainty, and every day I had no idea what new regulation was coming”.