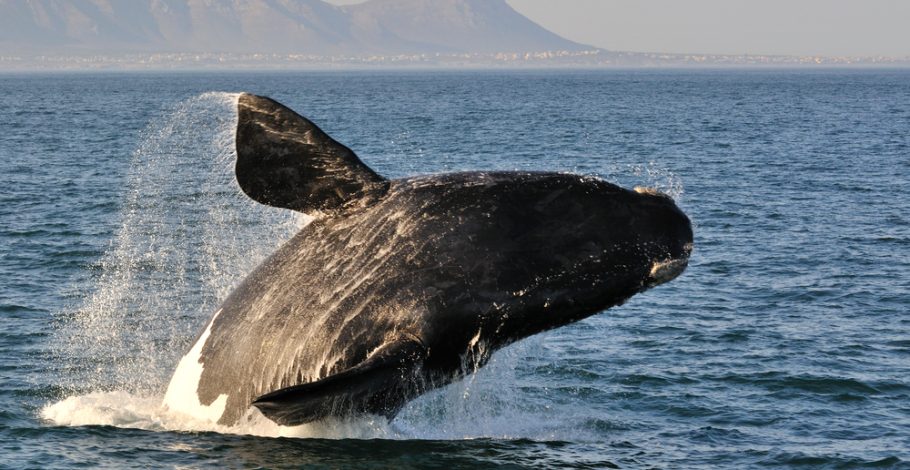 The Sierra Club is one of the world’s leading environmental organizations with a stated mission to “protect the wild places of the earth.” So, when a “wild place” is under threat, one might expect the Sierra Club to get actively involved. But it turns out that the Sierra Club may be more concerned with the cause of the threat, rather than the impact.

In the northeast United States, the Vineyard Wind project is seeking to put dozens of offshore wind platforms in the middle of an area popular with North Atlantic right whales. These right whales are considered one of the most endangered species of whales, with the World Wildlife Fund estimating that only 366 are left.

To protect this section of the ocean, lawsuits have been filed claiming that the project violates multiple federal laws including the Endangered Species Act. Author Robert Bryce notes at Real Clear Energy that the interesting part of these challenges is who is not joining them:

But the latest litigation wasn’t filed by environmental groups. Instead, it was filed by the Austin-based Texas Public Policy Foundation on behalf of several commercial fishing groups. TPPF’s litigation was filed a few months after a study found that the region targeted for offshore wind development is a crucial habitat for the right whale. Between 2011 and 2019, some 327 unique right whales were spotted in the region.

As Bryce reports, The Sierra Club website includes language about the importance of protecting the right whales saying, “Because the North Atlantic right whale has such a small population and a low annual reproductive rate, a single whale death can have a significant negative impact on the species’ ability to recover.” Yet when it comes to taking action, the Sierra Club prefers to talk the talk. As Bryce concludes:

For a moment, imagine if that same federal agency were talking about the potential impacts that would be caused by offshore oil and gas development, instead of wind energy. The hue and cry would be audible from here to Nantucket. In short, it appears that the Sierra Club wants to protect right whales, unless, of course, they happen to be swimming in the way of offshore wind development. In that case, well, never mind.