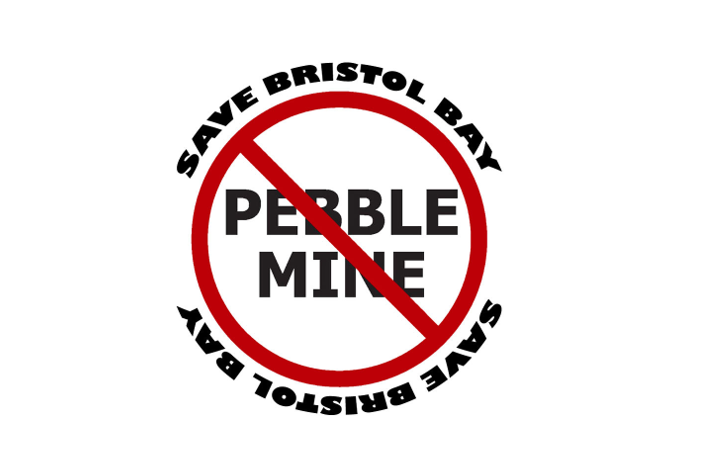 Save Bristol Bay is an environmental organization opposed to the building of the Pebble Mine, which would mine copper, in Alaska. They call themselves “a group of individuals, organizations and businesses dedicated to protecting Bristol Bay’s wild salmon, jobs and communities from the proposed Pebble mine.”

But who is Save Bristol Bay, really?

Save Bristol Bay wants to stop the construction of the Pebble Mine – even though the mine would provide both economic growth and the tools environmentalists claim are needed to combat CO2 emissions.

Save Bristol Bay calls the Pebble Mine “irresponsible and reckless,” even though the mine is estimated to bring over $1 billion of revenue to Alaska and create thousands of jobs. These jobs are sorely needed in the Bristol Bay region, which is experiencing a 14 percent unemployment rate.

Pebble Is Needed For “Green” Tech

It makes little sense that environmentalists would target the Pebble Mine, since its resource – copper – is needed in a host of so-called “green” technologies.

As National Geographic explains, global demand for copper “could increase by as much as 350 percent by 2050” and exhaust current reserves well before then. “Keeping pace will almost certainly require opening new mines,” says Thomas Gradel, an ecologist at Yale.

Copper is a key component in many forms of “green” technology, according to National Geographic, including wind turbines, solar panels, and electric cars. In fact, “every electric car contains more than 150 pounds of it.” Tesla is even warning of a shortage of electric vehicle battery minerals such as copper if global supplies are not increased.

Environmentalists should be applauding the Pebble Mine, not stopping it, as it is needed for the very “green” technologies they advocate for.

Save Bristol Bay might seem to be an Alaska organization, but it is tied to an organization in Northern Virginia, right outside of Washington, D.C.

Save Bristol Bay is run by “Trout Unlimited,” a 501 (c)(3) headquartered in Arlington, Virginia, just across the river from Washington, D.C.

According to Foundation Directory documents, not one of Trout Unlimited’s top ten in 2018 was from Alaska. Instead, its top donors hailed from places like California, Seattle, New York, Portland and New Jersey – far from the Bristol Bay region of Alaska.

Save Bristol Bay is just another out-of-state funded campaign to harm jobs for the people of Alaska.