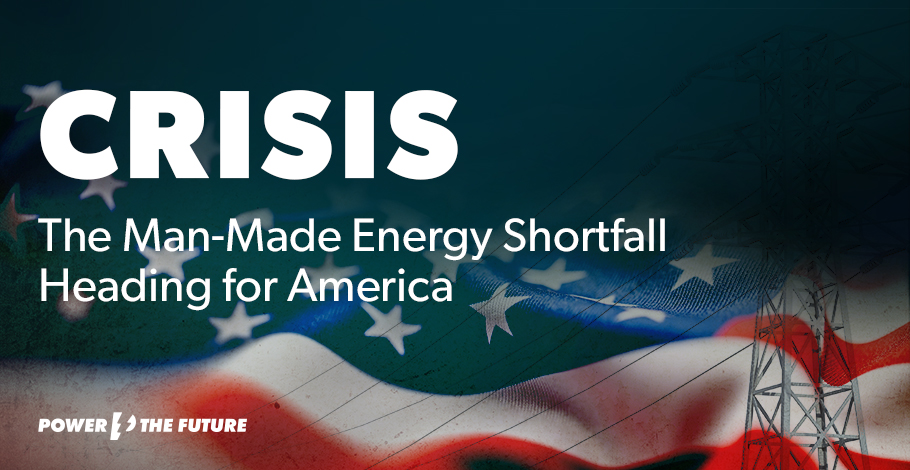 The world is on the brink of a man-made energy crisis.  It is not a shortage nor a supply chain issue.  It is not a problem of international relations as we witnessed in the 1970’s Arab oil embargo.  The current energy problem facing the world is the direct result of deliberate and myopic energy policies made by political leaders.

The international community has, for decades, been subject to prognostications of man-made environmental disaster.  Forty years ago, the New York Times warned of a never-ending global cooling.  A decade later they told of entire countries underwater from global warming.  But, unlike these warnings which have never materialized, this current man-made energy crisis is already delivering negative consequences. European nations face skyrocketing energy bills and an increasing dependence on Russia for energy.  Its citizens face unaffordable food prices and before we even enter into winter, they are confronting record high heating and utility bills.

Outlined in this report is how the current crisis was not only avoidable but how the current path proposed by the Biden Administration will bring America down this same path. With less than a year in office, President Biden continues to take adversarial actions against America’s domestic energy supply while advocating for foreign production increases. The status quo adopted by Washington of undermining our energy supply is hurting families, particularly the poor, on the demand side. Not only are prices skyrocketing, but ample energy supply is being replaced with rationing or blackouts in developed countries.

The warnings against this green transition and dismissed by political leaders are now coming true. This report is another such warning that should not be ignored. Man-made energy crisis is real, and the time to reverse it is now.