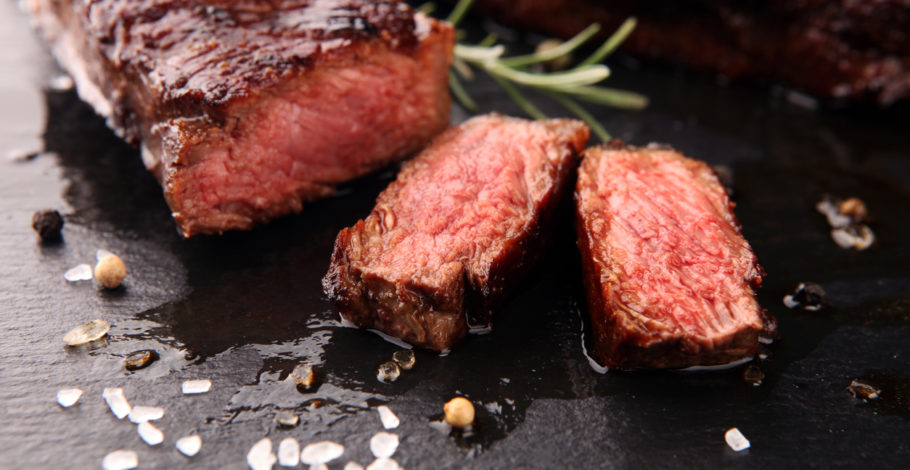 The California Restaurant Association is suing the city of Berkeley over a natural gas ban which is set to take place at the beginning of next year.

“The California Restaurant Association is warning that the flame-seared meat and charred vegetables that foodies have grown so accustomed to ordering will become a thing of the past in Berkeley, California, which in July became the first city in America to end new gas hook-ups in an effort to curb global-warming emissions. The group is suing the city in federal court.”

Some chefs in California have dedicated their whole life and culinary training to skills using a natural gas stove.  But this ban would put them back to square one.  For example, one Chef from California said:

“Taking away a chef’s natural gas stove is akin to “taking paint away from a painter and asking them to create a masterpiece,” said Robert Phillips, a chef and chairman of the Chef De Cuisine Association of California.”

These eco-left agendas continue to have ripple effects like these for small business owners and Americans trying to pay the bills.

natural gas
Back to Blog Posts