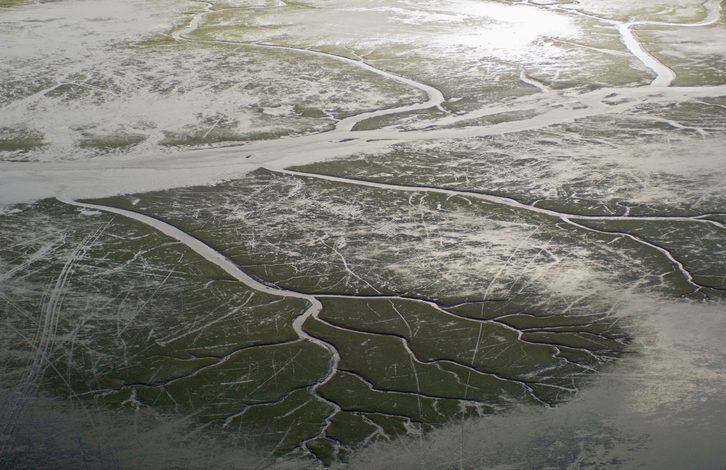 Anyone who has heard the ongoing rhetoric from environmental extremist organizations – including the Alaska Wilderness League, Trustees for Alaska, Friends of Alaska National Wildlife Refuges and well-known national lawsuit-factory groups such as The Sierra Club, The Audubon Society and Center for Biological Diversity – know they value wilderness above anything else.

Their actions on Wednesday, August 7th, put an exclamation point on those beliefs.

Those six – along with three other national groups – filed suit against the Department of Interior over its revised land-swap agreement with the King Cove Corporation, an Alaska Native village corporation whose land holdings sit nearby the Izembek National Wildlife Refuge.  Swapping a portion of those lands with the federal government would allow King Cove Corporation to build the last 12 miles of a road between the village of King Cove and the village of Cold Bay.

For decades, residents of King Cove, a village just outside the refuge boundaries, have been seeking a land connection through the refuge to the Cold Bay all-weather airport to gain better access to medical emergency flights. Right now, injured or sick King Cove residents must be taken to Cold Bay via boat or off-road vehicles, wasting time and increasing the risk for the injured.

The plaintiffs charge that Interior’s plans violate numerous federal laws, and that the refuge must be protected.

With lives at stake, and no net decrease in Izembek’s overall size, since the swap would be an even exchange of area, it is incredulous to think that the eco extremists would place a higher value on plants and wildlife than on human life.

But that’s what they’re saying with this lawsuit.  That is shameful.