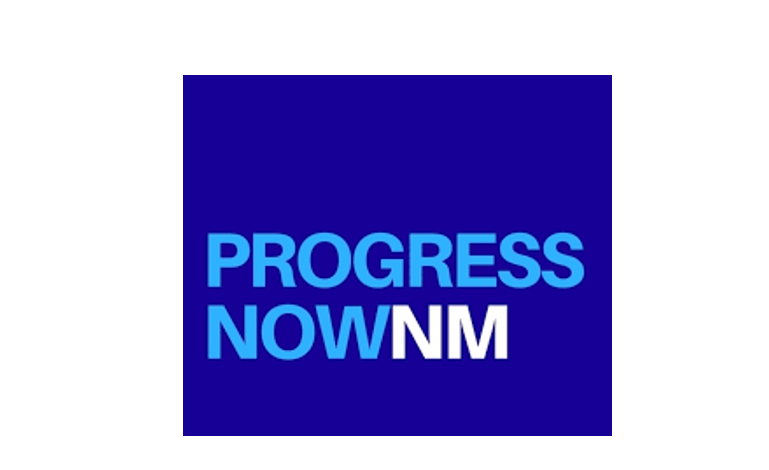 ProgressNow New Mexico describes itself as a “grassroots communications and advocacy organization working to unite, empower, and enhance the progressive voice in the Land of Enchantment.”

The ETA is effectively a hidden carbon tax that could eliminate the jobs of thousands of energy workers by forcing the state to use potentially more expensive forms of energy. Researchers from the University of Chicago estimate that renewable energy mandates can raise electricity prices by 17%. The Heritage Foundation goes even further, finding that these energy mandates could double electric bills on families.

It also threatens to cause massive job losses in the state. Over 22,000 workers are employed in coal, oil and natural gas extraction in New Mexico, jobs under threat from the ETA.

The ETA will also accelerate the closure of the San Juan generating station, an outcome that ProgressNow New Mexico lauded on its Twitter page. They said that retiring the plant was “one of the main reasons” environmental groups supported the ETA.

The San Juan generating station’s closure and accompanying mine could hurt the local economy. Experts estimate that the closures will lead to $105 million in lost wages, cut nearly 1,500 jobs, and reduce local school funding by millions.

Fracking employs over 20,000 people in New Mexico, and the oil boom has caused New Mexico’s state revenue to surge to record highs, which could mean more money for higher education programs, schools, and health care services.

ProgressNow New Mexico questions the very policies that provide needed government services. Their views are extreme and would hurt the people of New Mexico.