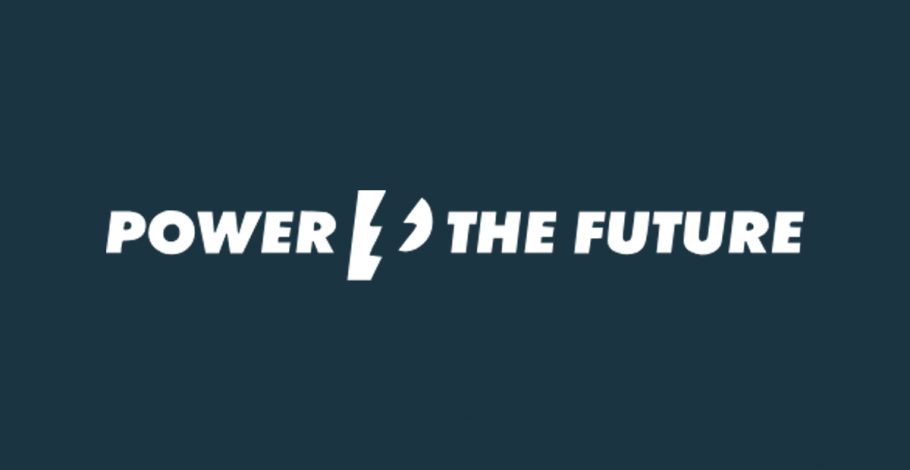 On the heels of a new report indicating Louisiana has the “worst economy in the country,” Daniel Turner, executive director of Power The Future (PTF), called on the Louisiana legislature to immediately pass pending legislation that would protect pipeline sites from protestors and vandalism:

“Pipelines move energy and energy creates jobs that Louisiana desperately needs. There is no reason a state blessed with Louisiana’s abundant natural resources should have a shrinking economy. Passing the legislation will send a powerful message that Louisiana is open for business, and the legislature and the governor need to put the energy industry and its workers ahead of out-of-state radicals.”

Meanwhile, legislation moving through the Louisiana legislature would increase punishments for those who vandalize pipeline sites. Just last week, a group of out-of-state protestors were ticketed and ousted from private property in their efforts to disrupt construction of the Bayou Bridge pipeline.

The Bayou Bridge has been projected as an economic boon to Louisiana, including:

Power The Future is a non-profit organization founded to advocate for the men and women of the energy industry.