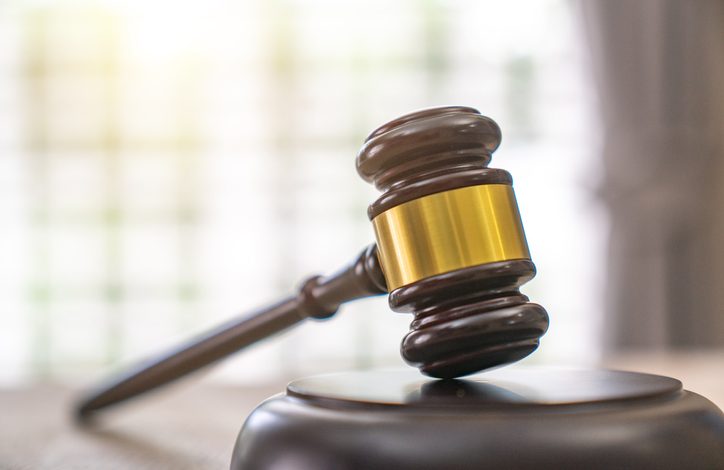 Last week, a federal watchdog hit Laura Daniel-Davis, the principal deputy assistant secretary for land and minerals management at the Department of the Interior, with a major ethics complaint. The complaint argues that Daniel-Davis was working on behalf of the environmental activist organization she used to work for.

Fox News reports, “The complaint alleged that Daniel-Davis’ prior role as the chief of policy and advocacy for the National Wildlife Federation (NWF), a major environmental organization, influenced her decision to implement the DOI’s oil and gas leasing pause in the Arctic National Wildlife Refuge (ANWR) in the northern region of Alaska. The NWF joined an August 2020 lawsuit challenging the Trump administration’s decision to award the ANWR leases while Daniel-Davis was still with the group.”

The complaint details how Daniel-Davis was working at NWF when they sued over oil production and then her actions in the administration mirror that lawsuit.

Fox continues, “On June 1, 2021 — less than a year after NWF joined the lawsuit challenging the ANWR leases and months after Daniel-Davis joined the administration — Interior Secretary Deb Haaland ordered a pause on all oil and gas leases throughout the refuge. The order gave implementation authority to the assistant secretary for land and minerals management, a vacant position Daniel-Davis has been nominated for, and the principal deputy assistant secretary for land and minerals management, Daniel-Davis’ current position. That same day, Daniel-Davis issued letters to lessees prohibiting lease operations and suspending lease rentals in ANWR in accordance with the authority Haaland gave her. The PPT’s complaint Tuesday noted that Daniel-Davis’ letters mirrored the NWF’s legal complaint filed in August 2020.”

This complaint confirms what we already knew was happening. The Biden administration and environmental activists are working hand in hand to kill American energy production. And sometimes, the activists and the administration officials are the same people.