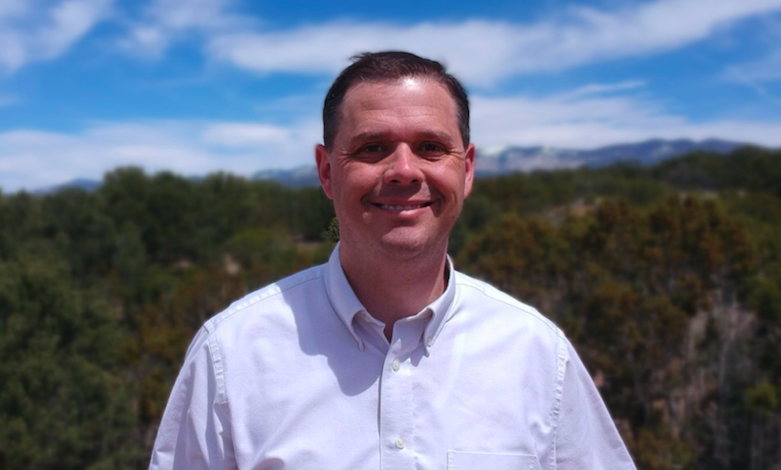 Power The Future is launching its second major expansion at the state level. Larry Behrens, former Communications Director for New Mexico Governor Susana Martinez, will serve as Western States Director for Power The Future, focusing on California, Colorado and New Mexico. Make sure to follow his efforts on Twitter at @PTFNewMexio and @PTFColorado.

Behrens will be a strong voice for the energy workers who live and work in the West. He will engage in policy discussions at the state and local level, especially as newly-elected left-of-center politicians push agendas that would imperil the West’s booming energy industry. Rather than lobbying or television ads, Behrens will use communications and social media tactics, leveraging the skills he has honed in a career that spans both journalism and government. Building off success in other states, Power the Future will continue to empower workers at the grassroots level so their voice can be heard.

“The hard left is pushing extremist policies that would cripple the West’s energy industry, and the implications for state economies and workers are severe,” said Daniel Turner, Executive Director of Power The Future. “To understand and engage in a conversation at the state level, you need local voices, and I’m confident that Larry is the person for the job.”

“As a lifelong New Mexcian, I’ve lived every day seeing the critical link between energy production and thriving communities,” said Behrens. “The loudest voices on the left are dominating the discussion right now, and Power The Future is here to serve as a counterweight. Rather than demonize, we need to empower the energy workers and make it clear that we can have both a strong economy and a clean environment – it’s not a binary choice.”

Power the Future launched in February 2018 with an ambitious mission – protect energy workers from extreme environmental groups that would threaten their jobs, their communities and their way of life. Led by the likes of Tom Steyer, Michael Bloomberg, Alexandria Ocasio-Cortez and the politicians pushing the Green New Deal, these ideologues push a dangerous agenda under the guise of caring for the environment.

In January, Power the Future announced its first state expansion into Alaska, and has worked to elevate the concerns of energy workers and promoted energy development in ANWR. Behrens joins Alaska State Director Rick Whitbeck in leading Power The Future’s state efforts.

Through his years in state government, Behrens helped implement New Mexico’s energy and environmental policies, oversaw key agencies during forest fires and environmental incidents, and helped roll out New Mexico’s 2015 Energy Policy, the first policy of its kind in over 20 years. Behrens knows first-hand how energy policies can impact the everyday lives of New Mexicans, and he is now using his insights and knowledge to help energy workers thrive as Western States Director for Power The Future. Behrens grew up in Silver City, New Mexico and currently resides in Santa Fe with his wife and five kids.