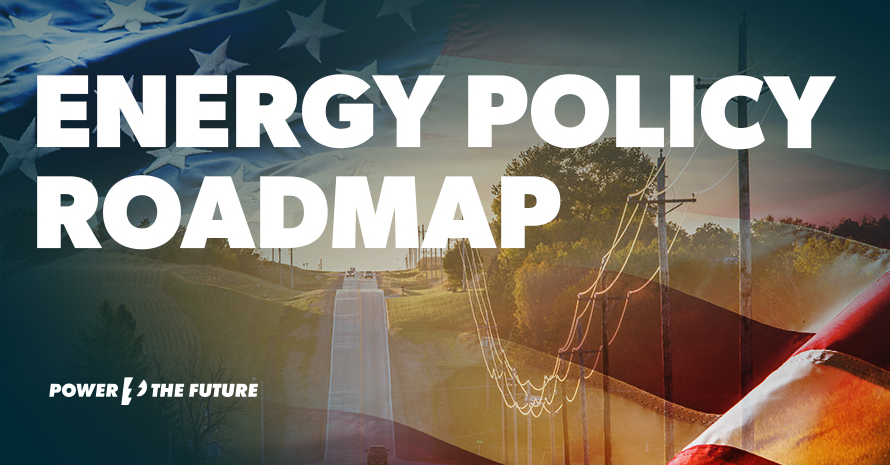 Today, Power The Future is publishing a new report that highlights 10 concrete steps the next Congress can take to get America’s energy independence back on track. For the past two years, the Biden administration has launched a war on American energy workers and producers. The results have been higher energy prices for American families and more energy dependence on other nations – including our adversaries. In our “Energy Policy Roadmap,” we provide a playbook to undo the damage that’s been done.

Fox Business reports, “Power the Future, a leading energy industry group, published a report which it said could act as an energy policy roadmap for House Republicans when they take majority control of the chamber next year. The group, which represents the interests of energy industry workers nationwide, outlined 10 policy priorities for Republicans to pursue and areas where GOP leadership could conduct oversight and investigations into Biden administration policymaking. Power the Future argued a comprehensive energy agenda was vital to push back on President Biden’s climate policies which have hampered fossil fuel development.”

Among the chief takeaways from the midterm election was a rejection of the Biden administration’s energy policies. We offer this report as a guide for how Congress can respond.

Fox Business continues, “Among the 10 priorities Power the Future outlines in the report, the group implores Republicans to repeal the so-called natural gas tax implemented in Democrats’ Inflation Reduction Act that Biden signed in August. The natural gas tax included in the bill will force energy producers to pay $900 per ton of methane emitted in 2024, $1,200 per ton in 2025 and $1,500 per ton in 2026, raising a total of $6.5 billion in federal revenue.”

“The voters have spoken and now it’s time for a new Congress to reverse Joe Biden’s failed energy agenda,” said Daniel Turner, the founder and executive director for Power The Future. “Americans want energy independence and security restored, and here are 10 steps that can help achieve this goal. The campaigning may be over and now the important work of governing must take place. The new Congress has an incredible opportunity to deliver by holding the Biden Administration to account.”