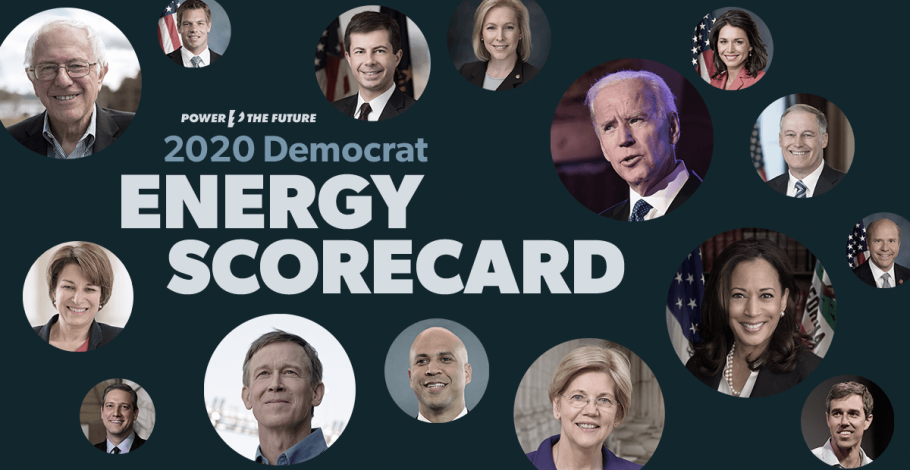 Today, Power The Future released its 2020 Scorecard grading presidential candidates on how their policies will affect energy workers. As the political movement continues to intensify over the coming months, it is important that both sides of the aisle prioritize American energy workers and their families.

“Regardless of your political affiliation, we should all be able to agree that a strong economy and reasonable energy policy is good for America,” said Daniel Turner, Executive Director of Power the Future. “Our scorecard holds all candidates feet to the fire to make sure they are hearing the voice of energy workers and fighting for all Americans, not just coastal elites and big donors.”

“Jobs should not be a partisan issue,” he added.

The scorecard points out that eight candidates receive money from either Tom Steyer or Michael Bloomberg or even both of the environmentalists. The “campaign energy consistency” category notes whether candidates take environmental measures consistent with their rhetoric, such as buying carbon offsets for their travel.

Notably, most of the leading 2020 candidates on the left push unreasonable environmental policies. The one standout, though, is former Colorado Governor John Hickenlooper – he opposes the “Green New Deal,” supports fracking, and his campaign has been consistent in his energy positions.

The scorecard will be updated as more candidates enter the race.