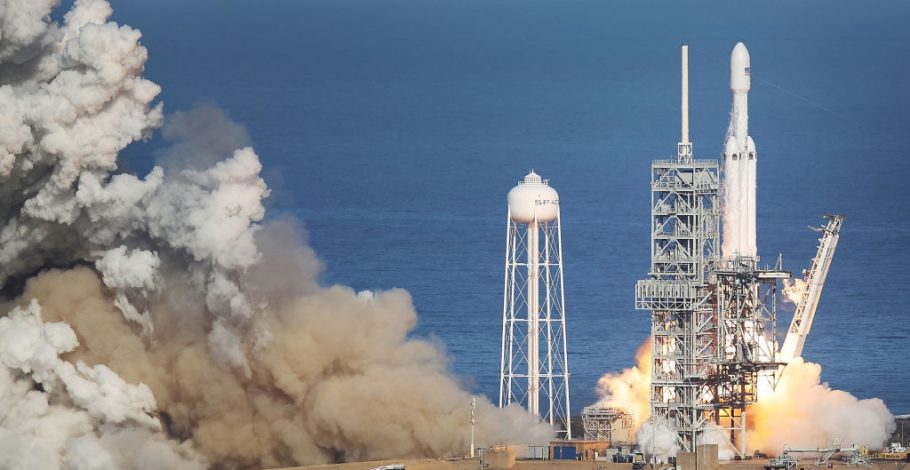 Two industry titans announced amazing advances into outer space this weekend. Jeff Bezos is promising billions to grow space tourism, and Elon Musk announced his plans to take first steps toward Mars by 2019. These announcements are taking the “fiction” out of “science fiction” as we envision a future of interplanetary travel and outer space tourism.

What’s making it all possible? Ingenuity. Innovation. Genius. Grit. Vision. And, at least in the case of SpaceX’s rocket, more than 250,000 gallons of rocket fuel. The unsung hero of this voyage into the last frontier is the energy worker.

Whether it’s your avocado for lunch, your sweater from Scotland, or your two-stage medium lift launch vehicle, it’s possible thanks to millions of Americans working hard harvesting energy across our blessed nation, and we’re grateful to them.

We are so inspired by them that we named our organization after them: Power The Future. Whatever tomorrow brings, we know it’s possible because of them. And when outside groups try to take away their jobs and destroy their communities because of misguided political ideologies, we will fight to protect them and support them, because without them we have no future. Not on earth, and certainly not in space.