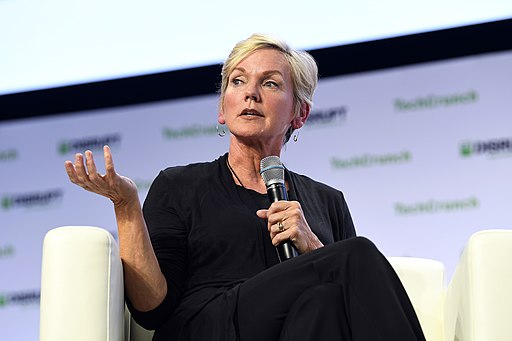 This past Friday, Power The Future sent a letter to Energy Secretary Jennifer Granholm urging her to ignore the coalition of Senators calling for restrictions on America’s natural gas exports. In the letter delivered to the Department of Energy this week, 10 United States Senators, including Elizabeth Warren (D-MA), proposed the irrational action as a response to skyrocketing heating prices. Left out of their letter is how the actions of those very Senators are the primary reason America’s families are facing massive price increases.

Thousands upon thousands of Americans who, until recently, have made their living delivering domestic, reliable energy, stand ready to get back to work delivering the crucial energy our country, and our allies, desperately need. PTF urges Sen. Granholm to listen to them, and not Senators who are posturing at best, and outright denying they are partially the problem at worst, with their recent letter.

Power The Future’s full letter to Secretary Granholm can be found here.