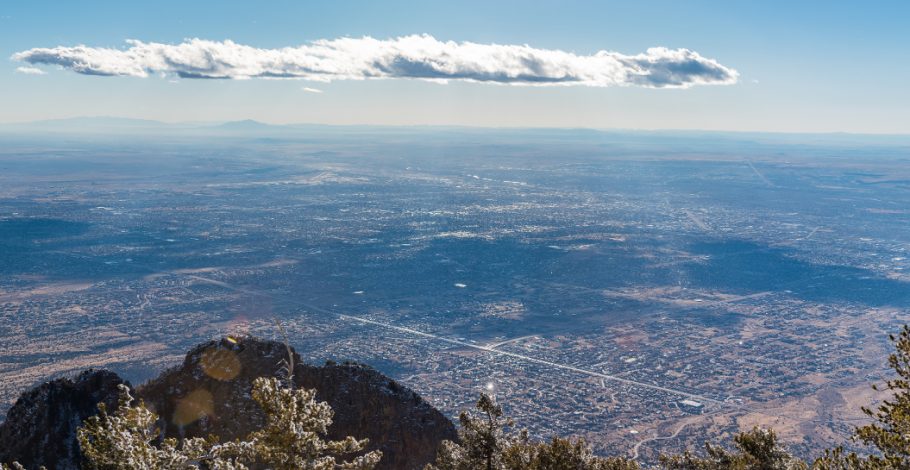 Power The Future (PTF) has big aspirations: be in every state advocating for the men and women in the energy industry.  Every marathon begins with a first step, and we think New Mexico is the best place to take ours.

New Mexico is one of the largest energy-producing states in the nation employing tens of thousands of people, and with paychecks above the state media income.  Revenue generated from the energy sector contributes to New Mexico’s general fund which supports education, health programs, and public safety.  This industry supplies the state budget with billions of dollars in taxes revenue.

This is all good.  Jobs are good.  Economic development is good.  So why is New Mexico under threat?

Outside groups have made New Mexico a target, and we don’t think the men and women who power New Mexico (and America, too) should be the victims of a political ideology.  We don’t want to see communities and families suffer the consequences of job loss and ruined economies because out of state operatives decided to make New Mexico an experiment.

We’ve traveled across the state to meet the men and women of New Mexico’s energy industry, and want to share their stories, what it means to have a good job, a home, self-reliance and independence.  Let’s talk about how they contribute to their local communities to build thriving, welcoming neighborhoods.  And PTF will call out those outside groups and activists that want to take it all away.

That what they’ve done in other states and other small towns across America.  And we’re not going to let continue happening unchecked.

Join us in a fight for the men and women who power New Mexico.