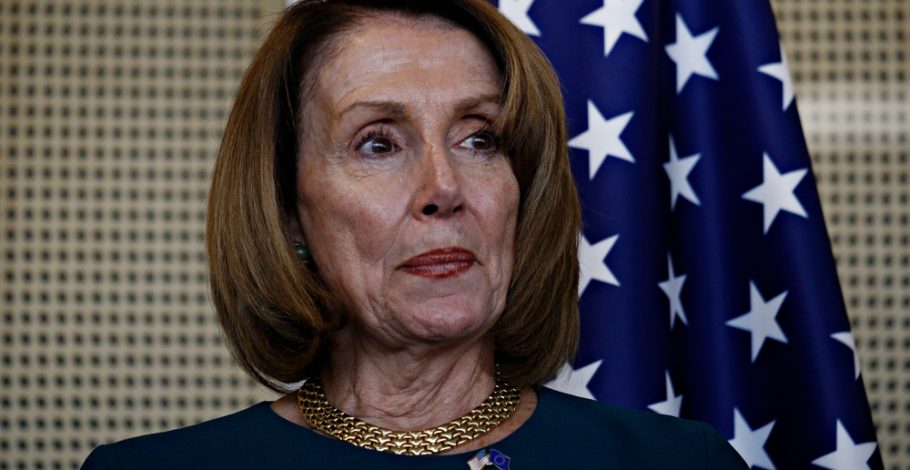 House Speaker Nancy Pelosi (D-CA) and her millionaire husband Paul Pelosi are experiencing déjà vu this month. It is being reported that Mr. Pelosi recently purchased Tesla stock worth around $2.2 million. It was around this time last year that Mr. Pelosi reportedly purchased $1 million worth of Tesla stock, just weeks before President Biden rolled out his massive electric vehicle promotion plan. Now, Mr. Pelosi is buying significantly more.

“The Tesla stock was worth about $2.2 million at the time of purchase, but Pelosi has already generated a windfall given the electric car firm’s recent success. Shares were trading at approximately $1,007 as of Thursday morning – meaning Pelosi’s stake is now worth more than $2.5 million.”

The timing is suspicious with Democrats, and specifically his wife, pushing for the increase in production and purchases of electric vehicles. The Washington Free Beacon reports that last week, Speaker Pelosi was pushing legislation to give subsidies to the electric vehicle industry. One can only wonder if the Pelosis’ robust stock portfolio has anything to do with the influence the Speaker holds and the inside knowledge she gains from her position.

This controversial purchase comes at a time when a group of lawmakers are pushing legislation to limit members’ stock trades. It’s an effort that the Speaker was adamantly opposed to in December. But after the backlash from her husband’s many questionable investments, she might have to be open to it.