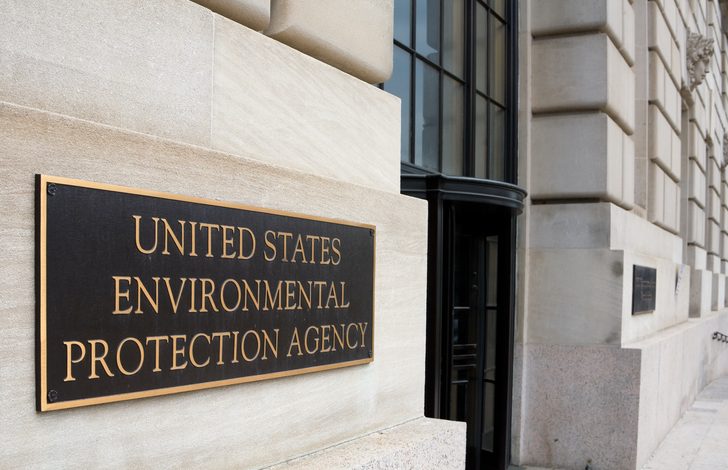 A 2014 Obama-era decision to all but halt the Pebble Mine project in Southwest Alaska was overturned on Tuesday morning.

The “Proposed Determination” ordered by the Environmental Protection Agency was hailed by environmentalists at the time as ground-breaking and necessary to stop a mine that allegedly would threaten Bristol Bay salmon runs.  However, others called it an extreme overreach by a government agency, since this was the first time a proposed determination under section 404(c) of the Clean Water Act had been issued in the 45-year history of the NEPA process.

The Pebble Partnership’s CEO, Tom Collier, issued the following statement regarding the action:

“Finally, this Administration has reversed the outrageous federal government overreach inflicted on the State of Alaska by the Obama Administration. The preemptive veto was an action by an Administration that sought to vastly expand EPA’s authority to regulate land use on state, private and Native-owned lands throughout the United States, and in doing so kill one of America’s most important mineral projects before a development plan was proposed or a comprehensive Environmental Impact Statement (EIS) permitting review was undertaken. The Proposed Determination ordered to be lifted today was a preemptive veto that had never before been attempted in the 45-year history of the Clean Water Act – a fact acknowledged by the former Administrator’s senior staff.”

Power The Future has been an advocate for the process that Pebble is undertaking, as the mine would bring approximately 1,000 jobs to the Bristol Bay region.  With average mining jobs paying in excess of $100,000 annually, and with unemployment in the region above 16%, the jobs would be a welcomed source of income for area residents.

Aside from the obvious economic impact, we applaud the Trump Administration and EPA for this action.  Equal justice under the law applies to everyone and everything.  For the Obama EPA regime to usurp process, invent new rules and target a project – in this case, Pebble – for no reason other than partisan, petty politics is an utter disgrace more akin to third-world banana republics than the most powerful nation on Earth.  Americans deserve better, and Tuesday’s actions show this Administration is putting Americans first.