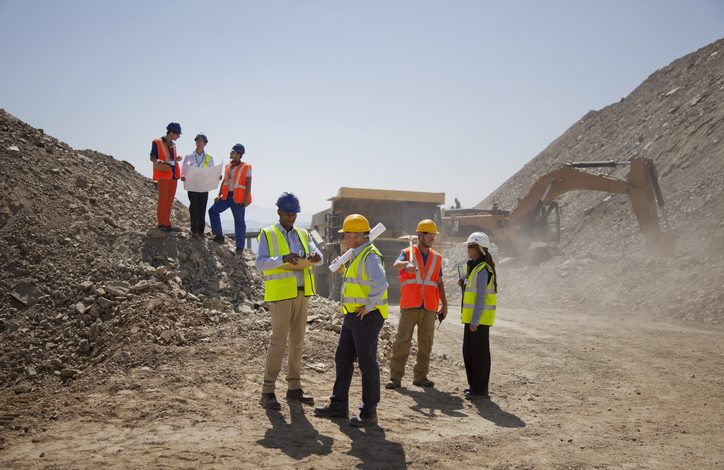 After 17 years of studies, nearly three years of federal permitting process and hundreds of millions of dollars, the Pebble Limited Partnership (PLP) filed its final document with the US Army Corps of Engineers under the requirements of the NEPA process, and now waits for its approval of the necessary federal permits to move forward with its mine plans.

PLP’s final “compensatory mitigation plan” response was made tougher than normal by the Corps, but leadership at both the Anchorage and Vancouver, BC offices were upbeat in their press release touting the submission of the document, noting:

“Based on the findings of the Final EIS, we already know Pebble can operate safely and reliably, while fully protecting the water, fish and wildlife resources of Bristol Bay. Meeting the USACE’s challenging mitigation requirements provides even greater evidence that Pebble can and will co-exist with commercial, subsistence and sport fisheries in southwest Alaska.”

Thiessen further noted the importance of the mine on a number of levels:

“Pebble will also deliver the critical and strategic minerals the United States requires for its economic and military security,” he said, “while helping facilitate the transition to a ‘lower carbon future.’”

The mine will one day offer nearly 1,000 year-round jobs – with local hire a written priority – in an area of Alaska among the poorest, most job-needy areas in the country.

Power The Future will continue to aggressively support this incredible project, as an operation like Pebble will be good for jobs, local, state and federal economies and will help lessen the dependence on China and other foreign countries for critical minerals and rare earths.