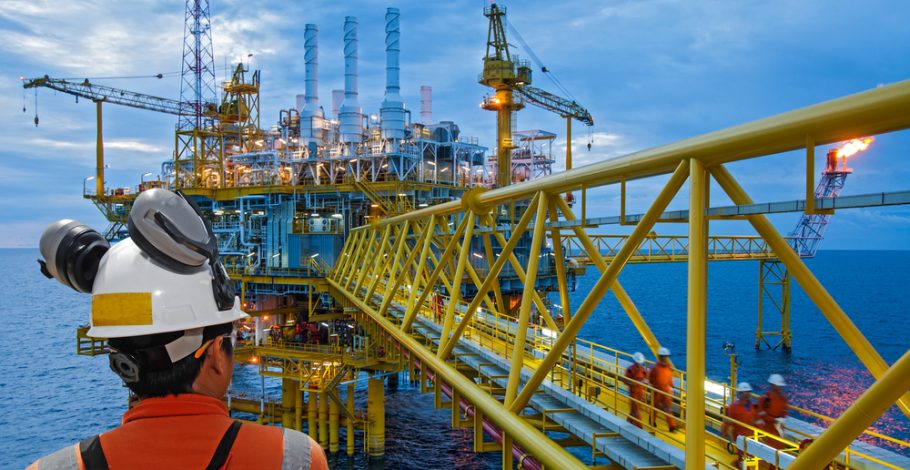 The Gulf of Mexico continues to feel the effects of Hurricane Ida which made landfall two weeks ago. The damage to the U.S. offshore energy production makes it one of the most costly since back-to-back storms in 2005 cut output from months, according to Reuters:

Ida’s 150 mile-per-hour (240 kph) winds cut most offshore oil and gas production for more than a week and damaged platforms and onshore support facilities. About 79% of the region’s offshore oil production remains shut and 79 production platforms are unoccupied after the storm made landfall on Aug. 29.

Some 17.5 million barrels of oil have been lost to the market to date, with shutdowns expected to continue for weeks. Ida could reduce total U.S. production by as much as 30 million barrels this year, according to energy analysts.

Offshore U.S. Gulf of Mexico wells produce about 1.8 million barrels of oil per day, 16% of the daily U.S. total.

Oil and gas companies view hurricanes as one of the strongest threats to the industry. Suzanne Lemieux, the manager of emergency response policy with the trade group American Petroleum Institute, discusses the continued threat of hurricanes to the oil and gas industry.

“But unlike global pandemics, cyberattacks and earthquakes, hurricanes are an annual threat to the Gulf Coast, home to the largest concentration of oil and gas facilities nationwide.”

“You can talk about transitioning, but in the current moment, we are still reliant (on fossil fuels),” Lemieux said. “The Energy Information Administration still predicts a significant reliance on these fuels going out several decades so our industry has been working to make sure that we are doing it efficiently and as cleanly as possible, and there’s as little emissions as possible.”

As Lemieux pointed out, as a country, we rely heavily on the energy oil and gas companies produce. Our study Lights Out: How Green Mandates are Undermining the Affordability and Reliability of Electricity pointed out how unreliable renewable energy such as wind power was when Texas needed it the most. Reliable and affordable energy is a commodity in this country that has been taken for granted recently by this administration. There is over two months of hurricane season left and American’s need to know their electricity source is reliable and the most reliable energy source we have is oil and gas. We should be doing everything in our power to protect and bolster the industry during this time.