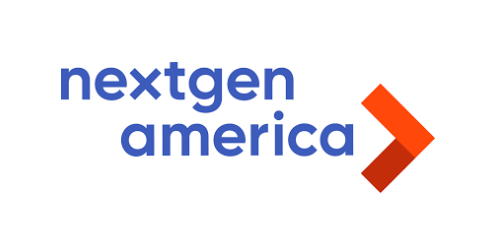 NextGen America may present themselves as just another grassroots progressive group. In reality, they are a front group run by a billionaire who wants to make politics resemble his extreme eco-worldview.

NextGen America’s President and Founder is none other than California billionaire Tom Steyer, who you may have seen on your television screens calling for the President’s impeachment. But that’s not all Steyer is calling for – he wants to force his eco-policies on your life, raise your taxes, and throw energy workers out of a job. He’s funneling millions into NextGen to achieve these goals. In fact, in 2016, Steyer was the largest individual Democrat donor, pouring $91.1 million into various left-wing causes and candidates.

His environmental mission is also steeped in hypocrisy. After all, the billionaire made his money as a hedge fund manager by investing in coal.

Fortunately, much of NextGen America has been a complete failure.

NextGen’s beliefs are as extreme as their main benefactor, Tom Steyer, is wealthy. NextGen supports carbon taxes, costly energy mandates, and even the “Green New Deal.” The organization believes they can mobilize voters around these issues to help the left win elections.

NextGen believes it should influence state energy policies across the country, and has spent over $22 million on failed ballot initiatives in Arizona and Washington.

Both attempts ended in complete failure.

In 2016 and 2018, NextGen America supported efforts to force dangerous carbon taxes on the people of Washington. NextGen poured hundreds of thousands of dollars into the state in an attempt to let the California billionaire influence Washington’s election. One of the initiatives would have raised energy costs on households by increasing net energy costs to $990, damaged the economy by $5.3 billion, reduced the income of Washington state workers by $3.2 billion, and hiked gasoline prices by 59 cents. That’s a major hit for the average Washington resident.

Both carbon tax attempts failed handily at the ballot box.

In 2018, NextGen poured tens of millions of dollars into efforts to force a clean energy mandate on Arizona via a referendum. The initiatives would have required Arizona utilities to stop utilizing inexpensive forms of energy in favor of costly renewables. These higher costs would have been passed on to consumers in the form of higher electric bills.

Studies estimated the effects on residents’ energy bills would have been drastic. One found that the measure would have threatened over 500,000 jobs. Others estimated it would have cost the state over $850 million in property tax revenues.

The initiative was easily defeated, garnering only 30 percent of the vote.

NextGen’s repeated failures don’t seem to concern Tom Steyer. Instead of recognizing that voters don’t agree with its extreme agenda, NextGen is ramping up for 2020, and has announced a partnership with other eco-groups such as the Natural Resources Defense Council and the League of Conservation Voters to raise money for the left. The platform hosting this alliance is called “GiveGreen.”

If NextGen America’s track record is any indication, it doesn’t matter how much money they spend to try to influence elections – voters aren’t buying the extreme eco-agenda they are selling. 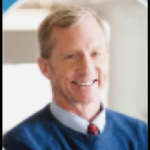 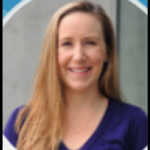 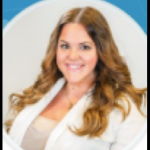 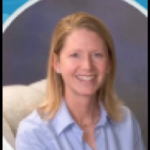 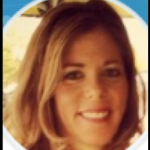 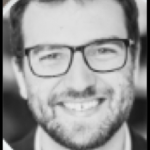