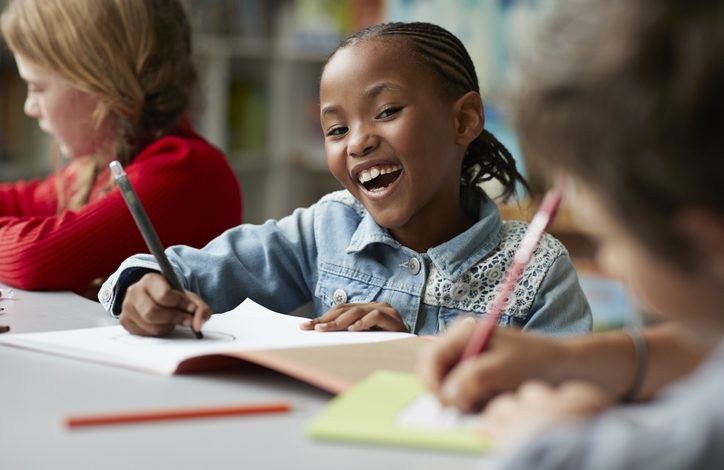 New Mexico continues to reap rewards from its oil boom in the Permian Basin, which covers parts of New Mexico and Texas and has become the beating heart of New Mexico’s economic growth.

Last month, we told you how New Mexico is raking in a massive $1.2 billion budget surplus thanks to increased oil production, and that politicians were working to use a major chunk of that change to support infrastructure.

Fortunately, that’s not the only good news for New Mexico. New reports detail how local schools are poised to receive millions from the state leasing out areas of the Permian Basin for oil exploration.

The Carlsbad Current-Argus reports that New Mexico’s State Land Office leases to the oil and gas industry brought in over $35 million this month. As the Associated Press notes, this “includes the largest open bid sale in the agency’s history.”

Most of this money will be sent to support public education in the state. “New Mexico has exceptional resources, and as a result our public schools today have $34 million more coming their way,” said State Land Commissioner Stephanie Garcia Richard.

But some politicians with extreme eco views want to stop this. Liberal State Sen. Antionette Sedillo Lopez is proposing extreme

The Santa Fe New Mexican calls the proposal “drastic” since the state’s economy “depends on oil and gas.”

Moderate voices and those who care about education in New Mexico must stand up to these extreme voices that would end the economic miracle happening in the Permian Basin. New Mexico can responsibly sustain this energy development and use the resources to invest in their state for decades to come.