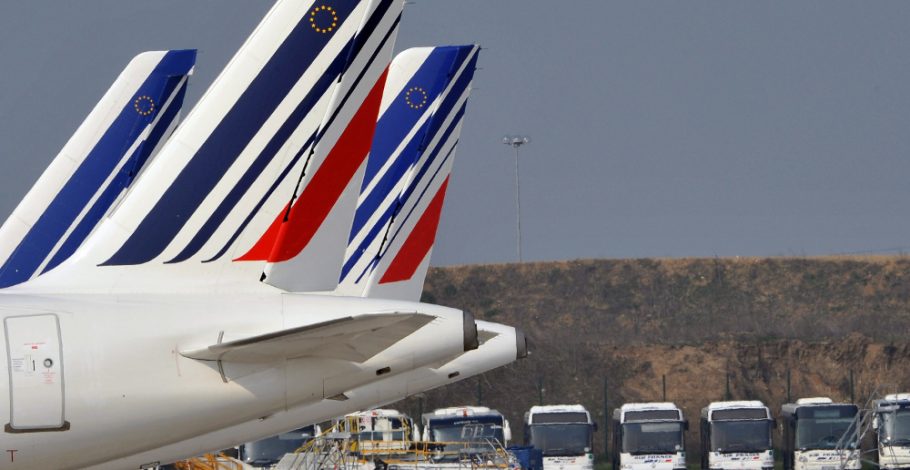 If there’s one thing eco-politicians love, it’s consuming massive amounts of fossil fuels jetting off to faraway lands so they can lecture everyone else about using fewer fossil fuels. New Mexico Governor Michelle Lujan Grisham is no different.

Through a Freedom of Information Act request, Power The Future learned Lujan Grisham wants to travel to Scotland at the end of the month to speak about climate.

High-level staffers within Lujan Grisham’s office wanted her to be included on a list of potential speakers at the event and a spokeswoman for her office said traveling to Scotland “would certainly be an exciting opportunity.”

The Governor’s lecture opportunity comes as she leads a state that is among the worst in the nation for unemployment. And while she has said “we need to transition away from fossil fuels” it was recently reported her own SUV gets less than stellar gas mileage.