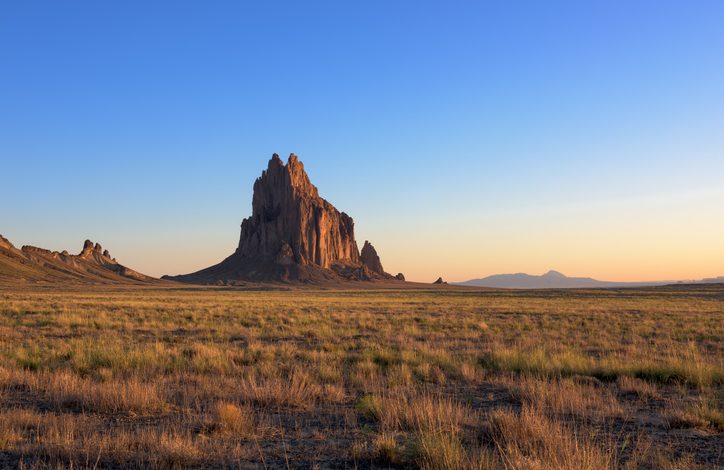 Self-determination is something the eco-left stands against at every turn. It doesn’t matter if it’s fighting against rural America or a Native American Tribe, the agenda of radical environmentalism must be followed. Thankfully, energy workers on the Navajo Nation are fighting for the right to choose what is best for their communities…and they’re winning.

Just last week the US Ninth Circuit Court of Appeals sided with the Navajo Transitional Energy Company (NTEC) in a fight over the Four Corners Power Plant and the Navajo coal mine. Radical environmental groups, including the San Juan Citizens Alliance were likely utilizing their out-of-state funds to impose their will on energy workers through lawsuits.

In a unanimous ruling, the three judge panel recognized and upheld Navajo sovereignty and self-determination. “The Navajo Nation’s interest is tied to its very ability to govern itself, sustain itself financially, and make decisions about its own natural resources,” Circuit Judge Michelle Friedland wrote.

The ruling was the most recent victory for NTEC as a lower court also sided with their energy workers over the eco-left. According to a press report, environmentalists are reviewing the decision to determine their next move.