The Natural Resources Defense Council (NRDC) was founded by law students and attorneys who claimed to be “at the forefront of the environmental movement.” They say their goal is to “ensure the rights of all people to clean air, clean water, and healthy communities.”

But in recent years, the NRDC has gone well beyond these goals and has trained its legal firepower toward implementing an extreme eco-agenda that would decimate jobs and hurt families.

The NRDC has “strongly” endorsed Alexandria Ocasio-Cortez’s “Green New Deal” and calls it a “breath of fresh air.”

The NRDC believes in policies that would destroy hundreds of thousands of jobs. It is opposed to conventional fuels and says on its website that it wants America to “move beyond” them. The NRDC wants to force conventional fuels out of the picture, and supports mandating 80% renewable energy by 2050.

This could cost hundreds of thousands of jobs. The US Energy Information Administration notes that over 77% of current US energy production comes from oil, gas and coal. The NRDC would reduce that contribution to the US energy sector, threatening over 625,000 jobs in natural gas, over 197,000 jobs in coal, and nearly 800,000 jobs in petroleum industries, according to a report from Energy Futures Initiative and the National Association of State Energy Officials.

The NRDC has trained its legal might on good-paying fracking jobs, and it has hurt consumers’ access to needed energy sources. Let us explain.

The NRDC opposed the Keystone XL pipeline, even though the State Department estimated that the pipeline would create over 42,000 jobs and generate $70 million in state and local taxes – money that could go to schools or other needed government services.

The NRDC has cheered on efforts to block a needed pipeline between Pennsylvania and New York City. It is also dedicated to fighting fracking, helping “craft effective local anti-fracking laws.” In New York, it helped pass a state ban on fracking – a ban that even Michael Bloomberg, an environmentalist billionaire, called “misguided.”

Thanks in part to the NRDC’s efforts to halt pipeline development and stop fracking in New York, New York customers have faced natural gas moratoriums. In January 2018, ConEdison, a utility company in New York, announced they would stop accepting applications for new natural gas service in some areas. The New York Post editorial board has blamed the shortages on the lack of the needed pipeline.

The NRDC attempts to twist the legal system to force its extreme beliefs on America. It employs seemingly endless litigation to get its way. The NRDC began its litigation efforts in 1970, and today it employs an army of over 500 lawyers and other staff. Since 2016, it has turned its efforts against the Trump administration.

Nancy Marks, a senior attorney at the NRDC, even bragged that they stay “sane” by making President Trump “a defendant.” The NRDC is so litigation-happy that it boasts on its website that it has sued the Trump administration “about once every 10 days.”

The NRDC has come under fire for potential ties to China. According to the National Review, in 2018, Republican House members suggested that NRDC should register as a foreign agent because its stance in the United States and tone in China seemed to serve Beijing’s interests.

The NRDC’s funding is steeped in hypocrisy. In 2014 the NRDC claimed that divestment from fossil fuel investments was a “clear moral choice.” But in May of 2018, NBC News revealed, through a search of the Paradise Papers, that the NRDC received money from a foundation invested in oil and gas infrastructure. The NRDC received millions from this foundation. 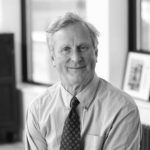 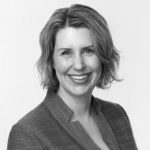 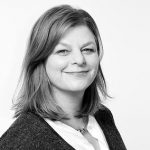 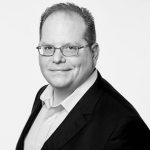 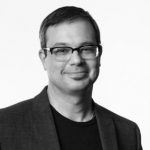 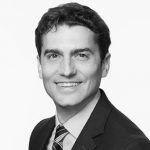 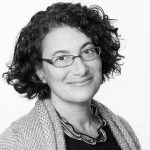 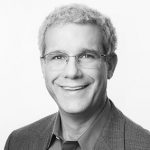 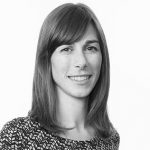 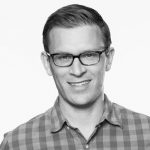 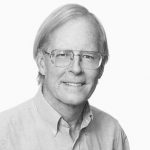 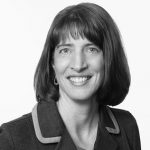 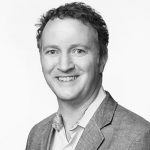 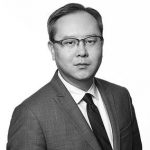 Alan Horn – Chairman Of The Board 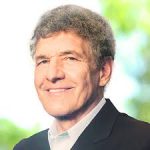