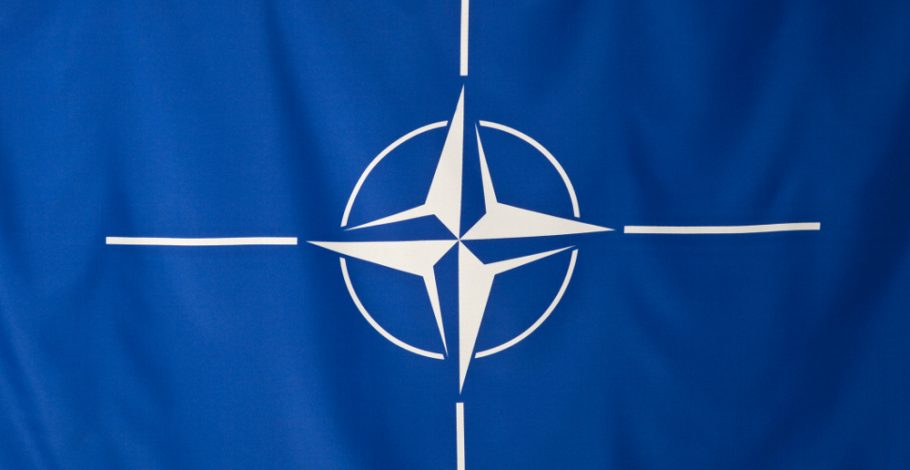 Some pretty powerful language from President Trump at his opening NATO breakfast:

Ultimately Germany will have almost 70% of their country controlled by Russia with natural gas. so you tell me is that appropriate?

But Germany is totally controlled by Russia because they are getting somewhere from 60 to 70% of their energy from Russia and a new pipeline.”

Putting your energy dependence into the hands of another nation — any other nation — is compromising to sovereignty and national security. And we are blessed, truly blessed, that in the United States we have the resources to be completely energy independent. Neither Russia, nor OPEC, no any other nation can dictate the energy future of America. Europe, Israel, much of South America, and China are not nearly as lucky. And that makes America the target of envy from geopolitical competitors.

Bloomberg News recently reported that America is the world’s leading oil producer. We could be the largest producer of natural gas and coal. We could expand our nuclear ability, and where feasible, wind, solar, and geothermal power.