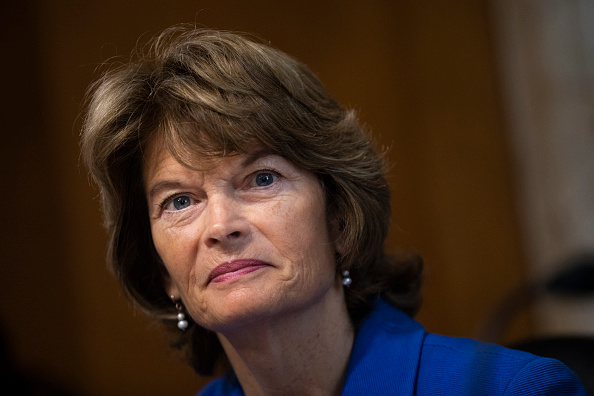 Co-sponsored with Bill Cassidy (R-LA), John Kennedy (R-LA), Doug Jones (D-AL) and Roger Wicker (R-MS), the bill would enable Alaska to join Alabama, Mississippi, Louisiana and Texas in receiving state royalties for offshore development.  The latter four states currently receive 37.5% of revenues derived from drilling in federal waters.  Alaska is currently excluded from any state royalties.  But the new legislation, entitled the Conservation of America’s Shoreline Terrain and Aquatic Life (COASTAL) Act, would set the new amounts at 50% across the board.

With an estimated 27.3 billion barrels of oil and 131.6 trillion cubic feet of natural gas located in Alaska’s Outer Continental Shelf (OCS) areas, the COASTAL Act would be a boon to Alaska’s state coffers if drilling is someday allowed, as the Trump administration is working toward.

In March, U.S. District Court Judge Sharon Gleason issued a decision re-instating an Obama-era order permanently blocking development in Alaska’s OCS region.  While Gleason’s ruling put a damper on plans to hold lease sales for the area in the coming months, many believe that escalation to higher-level federal courts will end up with Gleason’s decision being overturned.

According to Alaska’s Resource Development Council, “the Alaska OCS may be one of the largest untapped oil and gas basins in the world. An annual average of 54,700 new jobs would be created and sustained through the year 2057 by its development, with 68,600 during production and 91,500 at peak employment.”

Power The Future welcomes legislation designed to put people to work in stable, good-paying jobs in the energy and resource development industries.  The COASTAL Act would be good for Alaska.  Senators Murkowski and Sullivan deserve praise for their continued advocacy, and for putting Alaska at the forefront of America’s energy dominance era.