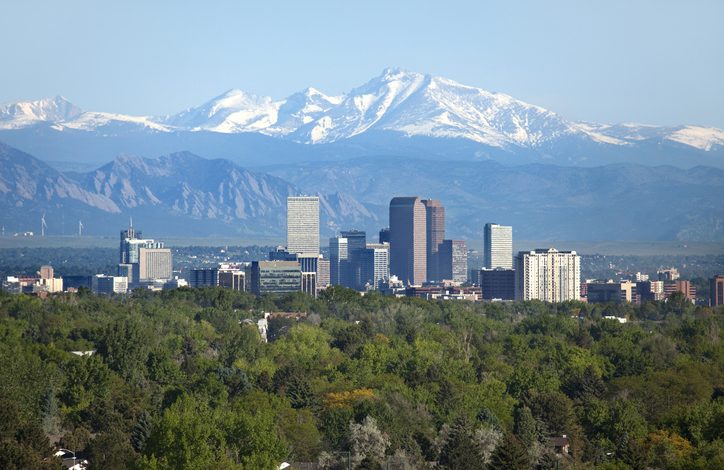 No matter if it’s the Green New Deal in Washington or Carbon Taxes across the nation, every “idea” that comes from the eco-left has the same result: more power and money for them.

It’s no different in Denver where the City Council President is proposing a “pollution tax” on the city’s small businesses. According to the report:

“The cost to a typical small business could be about $300 per year, according to Denver Post estimates derived from Xcel usage figures. But larger businesses and industrial users could pay significantly more: The average industrial customer could see their yearly bills increase by almost $3,200, while the average commercial bill could increase almost $1,400 for the year, according to 2018 usage figures.”

Taking money from job creators to be redistributed by the government is a common theme from the eco-left.  You might recall the Chief of Staff for Rep. Alexandria Ocasio-Cortez was recently caught accidently being truthful about the Green New Deal saying, “it wasn’t originally a climate thing at all … we really think of it as a how-do-you-change-the-entire-economy thing.”

It appears the Denver City Council is using the same playbook.