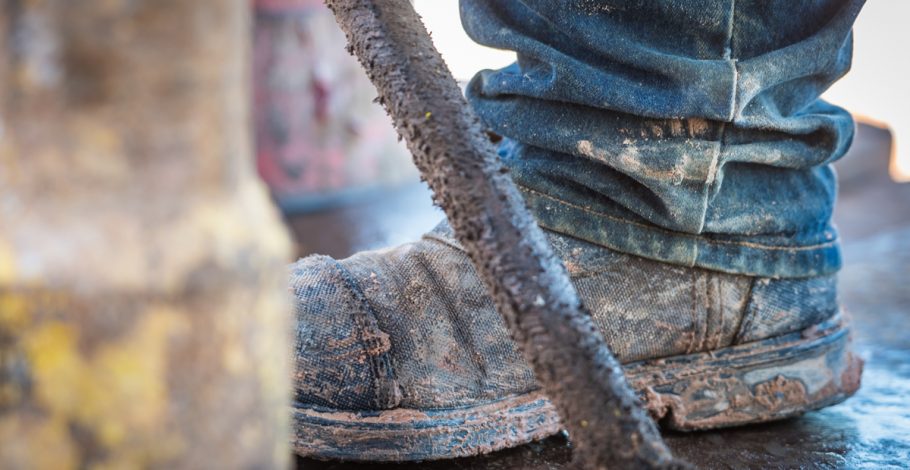 America’s energy industry is facing an unprecedented challenge – the Russia-Saudi oil price war is disrupting international markets and the COVID-19 fallout is disrupting consumer demand. Some oil-producing states are in worse situations than others as our country responds to this crisis, and, sadly, Louisiana is one of them.

In the Obama-era oil and gas downturn, our state lost more than 20,000 high wage jobs. Entering this year, Louisiana’s oil and gas industry was already struggling to compete with producers in neighboring states. This is a direct result of anti-growth policies coming out of Baton Rouge.

Louisiana is clearly at a heightened risk as oil and gas jobs are being threatened across the nation, and there is no time to waste as we begin to support this industry and its workers. It’s encouraging to see Rep. Higgins actively work with the Trump administration to protect American energy, including their work to open the Strategic Petroleum Reserve for excess oil storage and the signing of a new OPEC+ deal. But, given the magnitude of this crisis, more action is still needed.

The demand for oil will return, but how America’s energy sector embraces that return is dependent on the action that we take, or don’t take, right now. Thousands of jobs will be lost in states like Louisiana if we don’t properly support the industry during this crisis, resulting in widespread disruptions in domestic production will threaten our energy dominance.

If we act now, we can mitigate injury to our workforce and U.S. production capacity. If we do nothing, Louisiana could face massive job losses and the permanent departure of our cornerstone industry.