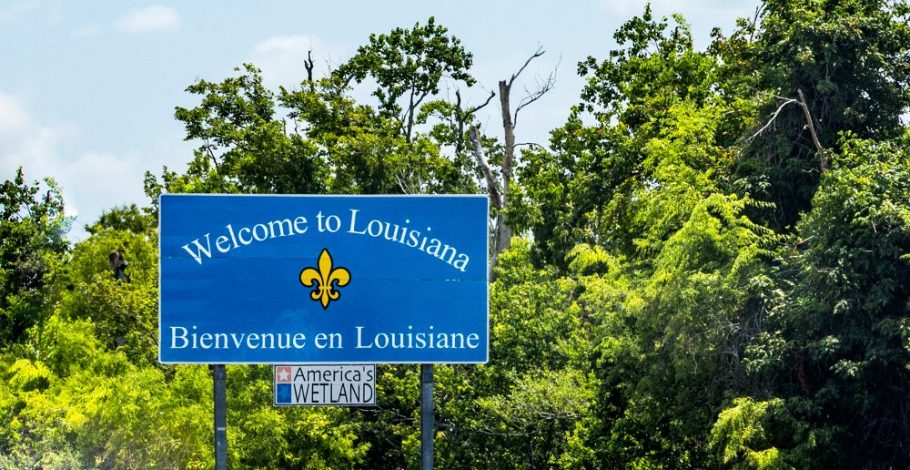 Louisiana Governor John Bel Edwards (D-LA) has long opposed the state’s natural gas and oil industry. He was elected in 2015 with substantial support from trial lawyers, and he was immediately motivated to return the favor. Unfortunately, and unsurprisingly, this political favor is coming at the expense of Louisiana’s economy and workers.

In 2018, the Wall Street Journal reported:

Mr. Edwards wasted no time shaking down Louisiana’s energy industry. Shortly after taking office in January 2016, he met with oil and gas companies and issued an ultimatum: Fork over billions of dollars to help restore Louisiana’s eroding coastline or brave a drawn-out legal battle.

In Louisiana, the natural gas and oil industry generates more than 260,000 jobs and almost $800 million in annual wages for employees. Despite these contributions, in this time of crisis, Governor Edwards is once again trying to take advantage of an industry that is vital to his state’s economy.

This past weekend, Dan Fagan wrote in The Advocate:

The lawsuits concocted by trial lawyers and sponsored by local governments and enthusiastically supported by our governor are designed to land a big score from “Big Oil,” all under the guise of repairing Louisiana’s coastal erosion. What they’ve done instead is taken Louisiana out of the running for most new oil industry investment capital.

The natural gas and oil industry is currently in the wake of a Russia-Saudi oil price war that flooded the global market’s supply of oil and a global pandemic that shut down the demand for it. An industry that powers so much of Louisiana’s economy needs support – not another challenge to overcome.

The Louisiana Oil and Gas Association expects half of its members to file for bankruptcy this year. The trade group claims they’ve already seen a quarter of oil and gas employees in Louisiana lose their jobs since the COVID-19 outbreak. And four in five exploration and production businesses have already started shutting in oil wells.

Thankfully, Republican state Senator Bob Hensgens is sponsoring a bill that would put an end to frivolous lawsuits in the state. Hopefully this policy receives the support it deserves, and Governor Edwards recognizes that his efforts to appease the big-money donors that got him elected are hurting the Louisianans he is meant to represent.