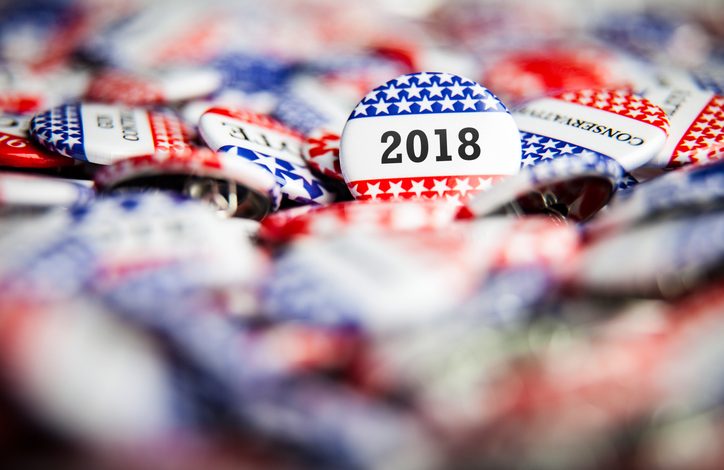 A new story from Roll Call reports the campaign arm of the League of Conservation Voters (LCV) is spending more than $80 million this election cycle to push their extremist agenda.

“The PAC will spend $17.5 million in House races before Election Day. In the final weeks it has expanded into 14 additional races, with an eye towards flipping the lower chamber to Democratic control, including North Carolina’s 13th District, Kansas’ 3rd District and Michigan’s 8th District.

By next week, LCV Victory Fund will have also dropped $30 million into 16 state legislative races and four local public utility commission races, ‘where smaller elections can have big impacts on climate and other environmental issues,’ the PAC said. That’s its largest investment at the state level in the group’s 50-year history.”

The LCV is an enemy of drilling and fracking, despite the countless jobs they provide. Now every candidate who has taken their money will be beholden to the LCV’s demands and even their most extreme ideas. Guess the energy workers in their districts — and everyone who wants a strong economy — are just out of luck.

Imagine a national group staffed by coastal elites hosting swanky fundraisers only for cherry-pick local races to overwhelm with their outside money — all while the beneficiaries of that cash make empty promises about putting the interests of their districts first.

Give us a break.