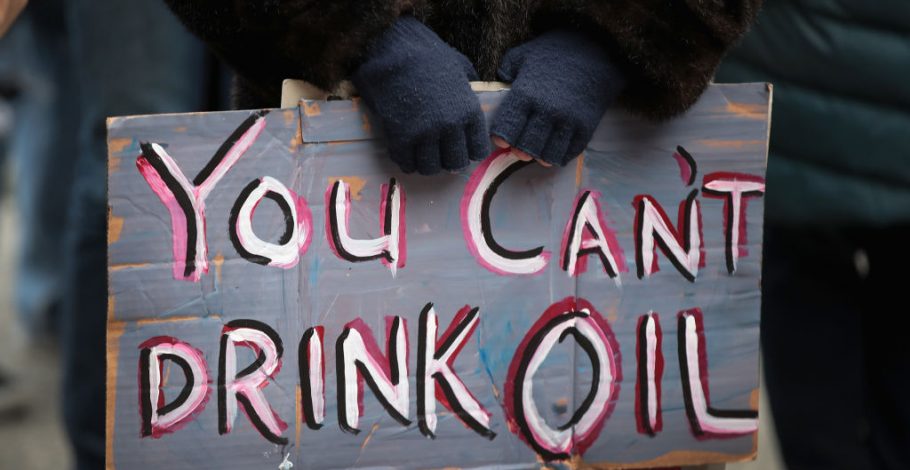 The past week has seen several anti-development activities spring up that could have long-lasting impacts on jobs across Alaska.

In Fairbanks, the Alaska Federation of Natives passed a resolution – brought forth by youth from several villages across the state and backed by eco-extremist organizations, including the Gwich’in Steering Committee and Save Bristol Bay – declaring Alaska under a climate change state of emergency and urging aggressive actions to stop it.  While the youth should be given credit for caring about our great state, the delegates miss the negative impacts on jobs and our economy that aggressive, Green-New-Deal-type activities would have on our state.

In Juneau, a dozen people protested outside the federal building against the proposal to potentially allow access to a small portion of the Tongass National Forest, in order to jump-start Alaska’s logging industry.  What used to employ nearly 4,000 Alaskans as recently as the mid-1990s, now lags with fewer than 400 jobs in the Southeast Alaska timber market.  The proposed changes to the Roadless Rule would allow a doubling of jobs, while impacting a maximum of just over 2% of the overall size of the Tongass.

And just this morning in Washington, D.C., the US House’s Transportation Subcommittee on Water Resources and Environment held a politicized hearing on the Pebble Mine.  With only one proponent of the mine on the six-person panel – Pebble Partnership CEO Tom Collier – to defend the NEPA process that Pebble is working under, various congressional members listened to Pebble opponents implore that the NEPA process be hijacked and the mine stopped mid-process.  The opponents – including commercial fishermen and a nearly-$2000-a-night lodge owner – offered self-serving, fear-based testimony.  They avoided the $1 billion in royalty revenue to the State, the $400 million in local/borough revenue (which would quadruple the existing tax base) and nearly 1,000 year-round jobs the mine would bring to the upper Bristol Bay region.

These three instances all sing from the same anti-development, anti-jobs songbook.  The actions would limit opportunities for Alaskans to have long-standing, well-compensated employment.  Power The Future hopes that Alaskans continue to strike a balance between environmental stewardship and responsible development, just as it has for years, and reject the efforts of groups and individuals who seek to dim Alaska’s future.