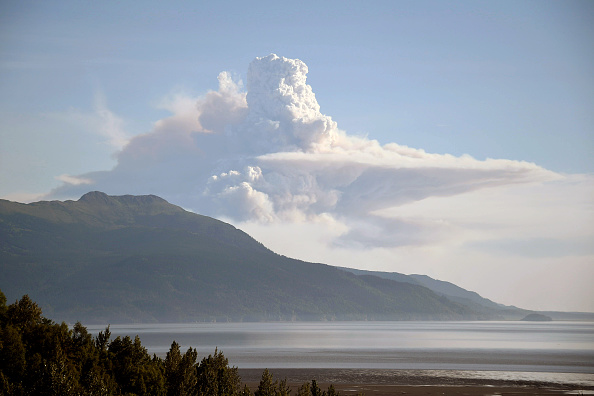 Last week, a joint venture was established between Trilogy Metals, Inc. and South32, Ltd.  The JV, calling itself Ambler Metals, will work to develop the Bornite and Arctic prospects in the area commonly known as the “Ambler Road Mining District” in Northwest, Alaska.

The two prospects are believed to hold world-class deposits of minerals and elements necessary for green energy projects.

According to Trilogy’s website, the Arctic deposit “is one of the highest-grade copper deposits known in the world with an average grade of 5% copper equivalent.”  It also contains zinc, lead, gold and silver.  The Bornite deposit has copper and cobalt, and is located just miles away from the Arctic deposit area.  Between the two, hundreds of new mining jobs would be created.  With Alaska still recovering from our recent recession, and with our unemployment rate still the worst in the nation, every job – especially the six-figure average compensation that is standard for mining in our state – is needed and will be celebrated.

The sticking point in this exciting news is that there is no current way for the mined materials to exit the area.  A road has been proposed, which has our “friends” in the radical environmental community up in arms.  The draft EIS that was completed last year saw hundreds of them rally against the proposed Ambler Road.  A final EIS is expected out soon.

Power The Future believes in the potential of the Ambler Road District to help families – both from the region and across the state – thrive due to solid income from employment in the District.  We look forward to continuing to add our voice to the tens of thousands of rational Alaskans who understand that our state leads the way in reasonable, balanced, safe and responsible development of our God-given resources. To the extremist population in Alaska who believes that wildlife is more important than human life, we simply say, “FALSE.”