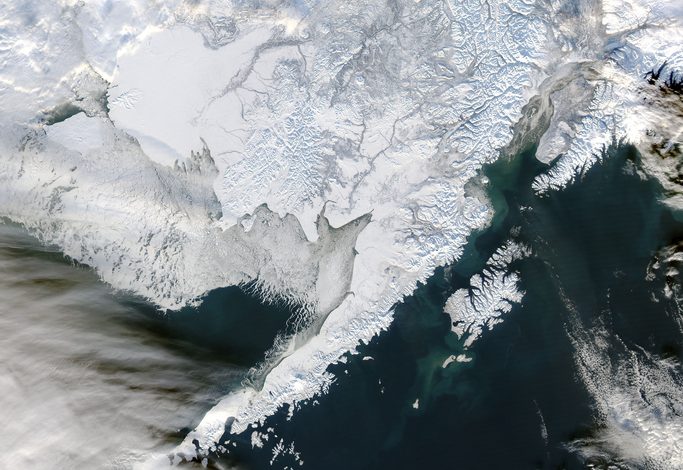 With the world seemingly succumbing to the Eco-Left’s ideology that renewable energy sources need to be prioritized moving forward, the issue of how to create enough storage capacity is becoming a high-priority discussion.

Recently, Tesla noted that they may be facing significant shortages of copper, lithium and nickel for their electric vehicles.

The U.S. Government listened to Tesla and others, and Alaska Senators Murkowski and Sullivan, along with West Virginia Senator Manchin and Arizona Senator McSalley introduced the “American Mineral Security Act”.  That act would, per the sponsor statement, ”facilitate the availability, development and environmentally responsible production of domestic resources to meet national material or critical mineral needs”.

Meeting national needs can only be done by allowing for additional mineral capacity to be developed.  The nation’s largest copper mine is the Pebble prospect, located in southwest Alaska.  It is being viciously targeted by environmental extremist organizations, who believe opening the mine would doom the Bristol Bay salmon fishery.

The U.S. Army Corps of Engineers, on page 31 of the Executive Summary section of its Draft Environmental Impact Statement (DEIS), noted only a minimal to negligible impact on fish in Bristol Bay and Cook Inlet, even if there was a catastrophic failure of Pebble’s proposed tailings dam.

Here’s where action is needed.  July 1st is the last day for public comment on the DEIS.  Opponents to Pebble have thrown millions of dollars into a coordinated anti-development message, with tens of thousands of written comments received by the Army Corps.

If you believe Pebble can help with the surge in U.S. mineral requirements, and believe that Pebble’s 1000 full-time jobs (averaging over $100,000 per position) would be beneficial to a region where unemployment averages over 30% (outside of the 10-12 week fishing season), now is the time to make your voice heard.

Go to this link and put your 2 cents in.  Give Pebble a chance at following a well-established process, and not have its future hijacked by those extremist organizations who want to shut down Pebble by cutting the process short.