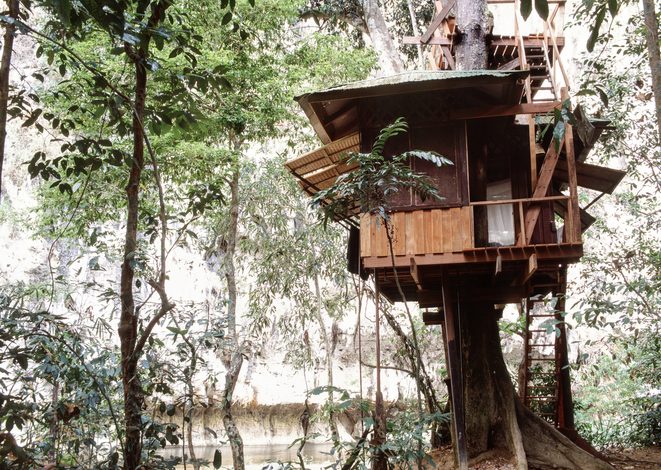 We all know radical environmental protestors will use crazy antics and stunts in their failing attempts to stop progress, but now, these tactics are reaching new heights…literally.

A Roanoke County, Virginia judge has dismissed charges against a mother-daughter pair of environmental activists who have become known as “tree sitters” for protesting the Mountain Valley Pipeline by sitting in trees for over a month.

Local news reports that Red and Minor Terry “were charged with trespassing, obstruction of justice and interfering with the property rights,” but a judge dismissed the charges after the Terry’s were warned that they would face large fines and be held in contempt if they did not come down.

While this mother-daughter pair of Eco-extremists caught a break, others haven’t been so lucky. In Louisiana, protestors opposing the Bayou Bridge Pipeline have come under increasing fire for dumping litter on state lands in violation of the law, and some protestors were arrested for trespassing. Not ones to quit, the protestors then embraced crazy antics like hoisting themselves 35 feet in the air in “sky pods” to avoid felony trespassing charges.

And last year in North Dakota, dozens of Dakota Access pipeline protesters were arrested after refusing orders to leave. Taxpayers were then forced to pay $1 million to clean up a staggering 48 million pounds of trash left behind by the protestors.

Wild, often illegal antics that cost taxpayers millions and damage the very lands they claim to protect are quickly becoming the norm for environmental extremists. It’s a deeply troubling trend that needs to stop.