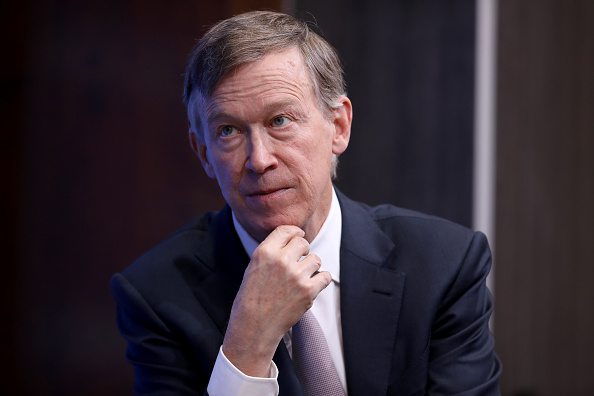 Fox News reports that Hickenlooper “warned during Tuesday night’s Democratic primary debate that ‘you might as well FedEx the election to Donald Trump’ if the party adopts…the so-called Green New Deal.”

“The Green New Deal, making sure every American is guaranteed a government job if they want — that is a disaster at the ballot box,” Hickenlooper explained.

This is partially right. Hickenlooper is correct in saying that the “Green New Deal” is a “disaster,” but he didn’t go so far as to explain why that is the case.

A new study published by Power the Future and the Competitive Enterprise Institute fills in the details – as we noted yesterday, we found that the “Green New Deal” would cost families over $70,000 per year in just the first year of implementation. Costs would continue to pile up for years after that.

In fact, $70,000 is thousands more than the average household income in the United States, which is currently around $61,000. The “Green New Deal” would devastate and bankrupt families.

Freshman Rep. Alexandria Ocasio-Cortez doesn’t seem to care. After Governor Hickenlooper attacked the “Green New Deal,” AOC responded in kind on Twitter, saying that her plan was not a “distraction.”

Yes, the “Green New Deal” is not merely a “distraction” –  it would be an unmitigated disaster.