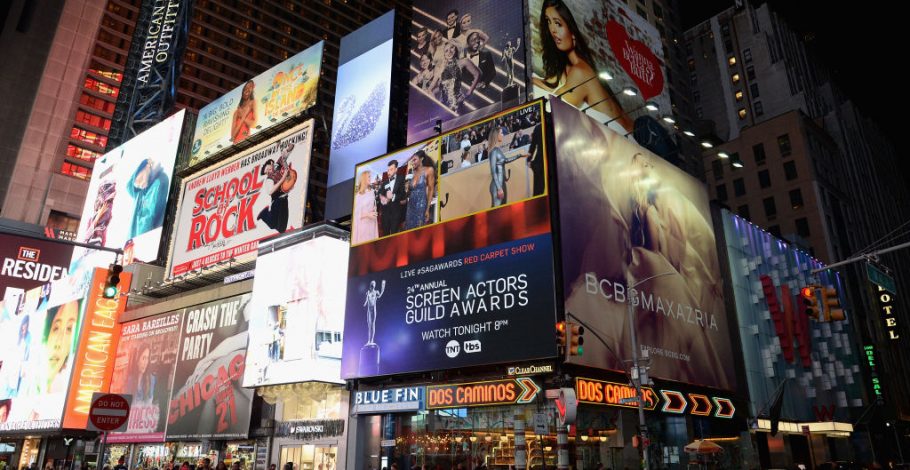 Today in New York there’s a phony protest demanding Governor Cuomo end all Fossil Fuel use in the state. The Manhattan billionaires like Mike Bloomberg who fund these environmental activists agree, but only in theory. In reality, the elevators in their Upper East Side townhouses don’t run on animal pulleys. And until they leave the limo at home and walk to their reservations at some exclusive restaurant, they should keep quiet.

Manhattanites love their energy. They may not go to Times Square, but they relish in the fact this destination is in their city. The thousands of lights along Broadway, the dozens of rotating and sliding sets at Lincoln Center, the LEDs which illuminate priceless art at the Met… what do they think makes it all possible? What makes the subways rumble, the taxis dodge, the bridges and tunnels light up?

Here’s a hint: it’s not good intentions. It’s millions of men and women working harder than any hedge fund manager ever has while getting paid much less. We benefit from the fruit of their labor, and watching the futures market in Tokyo on your tablet laying in a Brazilian hardwood bed lined with Egyptian cotton sheets is something too many Sierra Club donors take for granted.

If Cuomo really did fulfill the wishes of these protesters and flipped the “no fossil fuels” switch, not only would those ill-advised protesters be stuck in Albany, but the city would come to a life crippling. Markets. Hospitals. Transportation. Food service. A crushing blow to mankind.

The eco-left needs to cease with the hyperbolic rhetoric. Strawmen are very weak arguments, and these protestors can not be taken seriously. If they want to end fossil fuels immediately in New York they should lead by example and walk home.