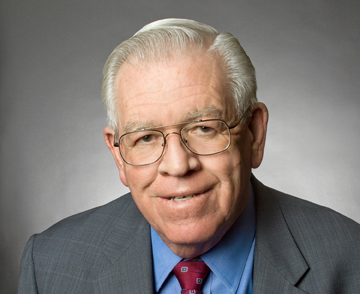 The newly enacted law, also known as the ETA, is causing no shortage of apprehension in the Land of Enchantment and especially among current and future energy workers.

During an energy convention on Thursday, one soon-to-be graduate asked influential Senator John Arthur Smith about his support of the ETA. Specifically, the student asked how the bill will impact the industry where he eventually hopes to work.

The Senate began his answer by saying what many already believe to be true:

Outside influence on New Mexico’s energy policy is something often whispered in Santa Fe, but not openly acknowledged. However, when it comes to the ETA, the Senator said he believes changes are in the future.

“…that bill was very, very controversial and I do believe you’re going to see some modification of that bill. Hopefully through bipartisan support with the executive and the legislative branch pulling together to see what we can do.”

While he did not elaborate on any possible modifications, it seems he feels that changes to the ETA should include broader support. The Senator, who chairs the powerful Senate Finance Committee, also told the audience about the important of oil and gas to New Mexico.