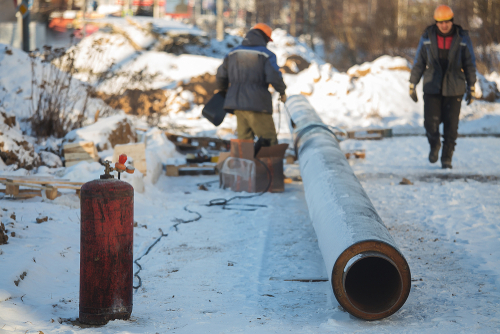 The holidays are a time for celebration, and in Alaska, we have a substantial achievement worth trumpeting far and wide.

ConocoPhillips Alaska announced this week that its Greater Mooses Tooth 2 (GMT2) project produced its first oil on December 12th.  This project, in the National Petroleum Reserve – Alaska (NPR-A) is a big win for responsible development on the Slope, in the face of an all-out assault on the industry from the current federal administration.

In announcing the momentous occasion, Erec Isaacson, president of ConocoPhillips Alaska, noted, “Projects like these continue to create hundreds of jobs in Alaska and contribute to a stable Alaska economy. We appreciate the collaboration with stakeholders from Kuukpik Corporation, the community of Nuiqsut, the North Slope Borough and ASRC that made it possible. Our continuous investment in projects on the North Slope benefits Alaska’s future.”

GMT2 is the latest in a string of responsible development projects that have created thousands of jobs in an area of Alaska that was nearly third-world before oil was discovered.  Now, in partnership with local residents, producers have been bringing oil and gas to market with the environment at top-of-mind for over 50 years.  Sounds like great news, unless you’re a leave-it-in-the-ground, environmental radical!

We salute the men and women in both private industry and government, who partnered to make this day happen.  Furthermore, we look forward to additional opportunities like GMT2 making their way through the process, and one day adding to Alaska’s rich legacy of conscientious resource development.