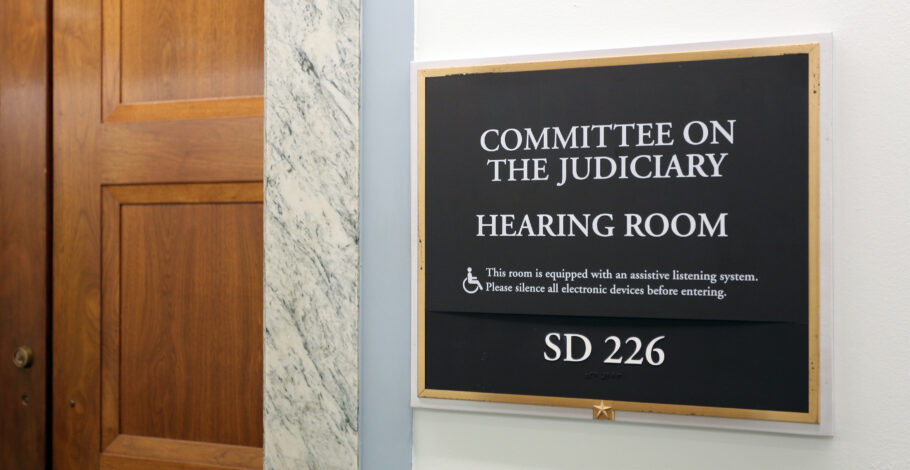 Watching the confirmation hearings for Amy Coney Barrett’s nomination to the Supreme Court this morning has been a tale of two distinct landscapes.

The first landscape has been drawn and colored by the opening statements from the Republicans on the Senate Judiciary Committee.  Focusing on the qualifications of Judge Barrett – her education, her judicial record and her background – they’ve reviewed the framework for why President Trump nominated her for the Associate Justice position.  Republican senators have praised her for her family, her faith and her resolve in light of the attacks on both by those who are fighting her nomination.

The second landscape should have been drawn by the Democrats to oppose Judge Barrett on the same grounds the Republicans were praising her for.  They should be fighting her on her judicial track record, her education, her legal career and her competency.

But they’re not.  They’re fighting her not with facts, but with fear.

The eco-Left that we fight against every day at Power The Future is very similar to the Democrats on the Senate Judiciary Committee today.  They focus on a narrative of fear and shun facts whenever possible.  They know their message – anti-development, anti-jobs, anti-progress – is not something most Americans agree with.  They know the “just transition” they push incessantly would cripple millions of American families.

But they continue to push the false narrative – based on fear and not fact – that their ideas and ideals are what is best for America.  What they hope is that their repetition will someday begin to wear on Americans enough to where their narrative of fear will resonate.

We’ll continue fighting to make sure it doesn’t.