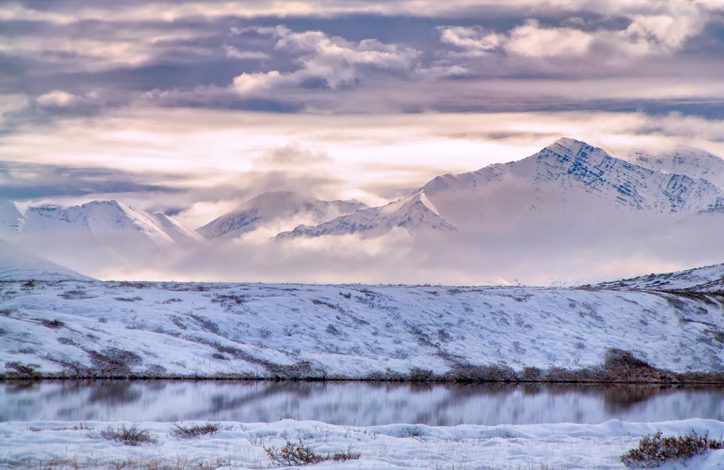 Two of the most significant oil and gas opportunities yet to be developed in the US are found on the North Slope of Alaska.  The National Petroleum Reserve (NPR-A) sits to the west of the existing legacy fields of Prudhoe Bay and Kuparuk.  Its annual lease sale was completed this week and was much more successful for bids and revenues than years past.

The second opportunity is the Coastal Plain (also known as the 1002 section) of the Arctic National Wildlife Refuge (ANWR).  It is projected to hold 10 billion barrels of oil or more, would lead to tens of thousands of new energy jobs, and has been in the center of a decades-old fight to protect the area from any development.  When Congress approved a plan at the end of 2017 to open small tracts of the 1002 to development, the fight intensified.

There have been many well-known eco-extremist organizations advocating against development, but none as vocal as the Gwich’in Steering Committee, a well-funded – mostly with outside money – group of radical activists who claim to be speaking with one voice for the Gwich’in people of Interior Alaska and Canada.

The Gwich’in have depended on the Porcupine caribou herd as a prime source of food for generations.  Somehow, they ignore the science, and claim that the herd would be decimated.  They claim – directly and indirectly through supportive organizations – to not even step foot on the Coastal Plain, out of respect for the caribou.

They sure don’t dissuade eco-extremists and anti-development writers from going there, though.

They helped a group from Teen Vogue with their anti-development story in July of this year, and assisted with information for a New York Times September story.  The Times’ article even noted that the presence of days-old caribou near their tents.  For the Gwich’in to call that a sacred place, and the caribou a sacred animal, they sure have a strange sense of protectionism when it comes to allowing outsiders to step foot where they don’t.  Maybe it has to do with the fact the articles written were pro-protectionist and anti-jobs.  Maybe it is because the Gwich’in have a double-standard.

Alaska
hypocrisy
Back to Blog Posts