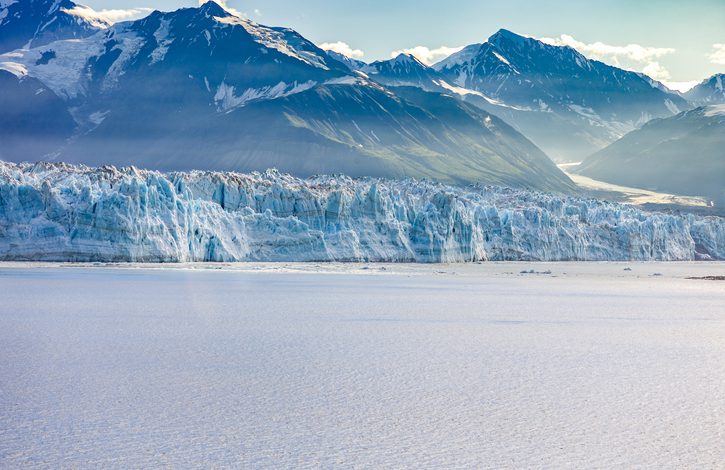 The news broke this week that Felix Gold, an Australian mining company with an office in Fairbanks, had withdrawn its application to develop leases it had negotiated with the State of Alaska Mental Health Trust Authority near Ester Dome.

Eco-left organizations from Fairbanks launched a challenge Felix Gold’s plans to prospect on those lands, basing their opposition on the fact it would be disruptive to the families who had homes and farms in the area.

Aside from the obvious fact that residences and farms had been built near active mining areas that have been developed for over 100 years, the protestors ignored the fact that the Mental Health Trust is set up to promote economic development of its lands to support Alaskan residents dealing with mental health issues.

But none of that mattered to the opposition.  The “NIMBY” (not-in-my-backyard), fear-based mentality of the eco-protestors trumped logic and facts.

Yet, they “won”.  And that’s a shame for the workers who would have earned paychecks at the Ester Dome site, and for the clients needing support from the Alaska Mental Health Authority.

It is never good when environmentalists “win”, even on a scale of Ester Dome and Felix Gold.  But there is a much bigger fight the Biden Administration is picking with Alaska, and Ester Dome should be a wake-up call to responsible Alaskans to take action.

When Congress approved development in the Coastal Plain of ANWR in 2017, concluding with its first of two planned lease sales in early, 2021, it did so after extensive, decades-long research into the safety and technical abilities being there to support development.

Environmentalists, working with the Biden Administration, are trying to roll those back.  And, unless enough Alaskans speak out, they just might.

The Bureau of Land Management (BLM) has announced a Supplemental Environmental Impact Statement (SEIS) on the oil and gas lease sales in the 1002 Area of the coastal plain of the Arctic National Wildlife Refuge (ANWR). Public comments on the SEIS are due October 4th.

An earlier Final EIS found that oil and gas development in the 1002 area of ANWR, an area set aside for oil and gas exploration, can take place without harming the environment. Alaska is America’s energy warehouse, and we can develop the resources in ANWR while protecting the refuge. The Notice of Intent to prepare a SEIS states the SEIS will include alternatives that “[d]esignate certain areas of the Coastal Plain as open or closed to leasing.”

That October 4th deadline is fast approaching.  Power The Future asks our friends and supporters across the nation – you don’t have to be an Alaska resident – to take a few minutes to support responsible development in the ANWR Coastal Plain.  Go to https://eplanning.blm.gov/eplanning-ui/project/2015144/510 to submit your comments.  Thank you for supporting the potential of tens of thousands of American energy jobs with your actions.