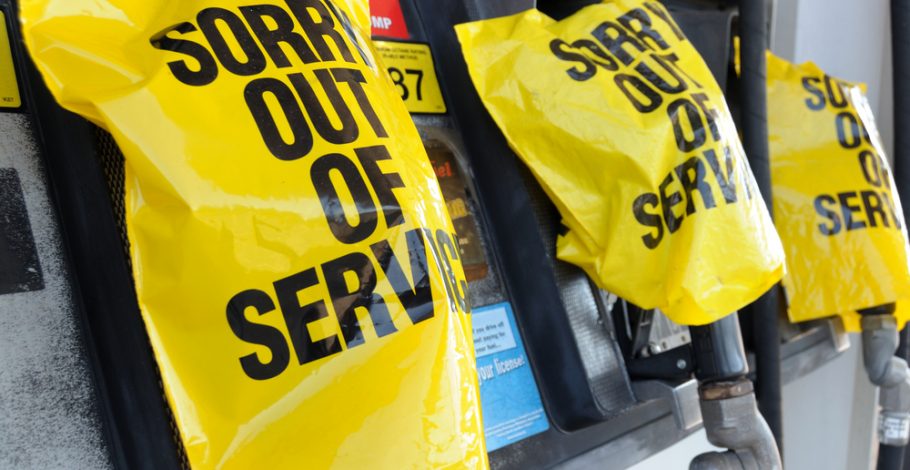 This week the House Oversight Committees Subcommittee on the Environment held a hearing targeting the oil industry. Gasoline prices are the highest they have been since 2014. Yet, lawmakers decided to scold oil companies on Capitol Hill rather than acknowledge that their eco-left policies are causing the high oil prices and potentially large heating bills for families this winter.

This demonstrates a failure by green energy, which congressional Democrats have double-downed on in the $3.5 trillion spending bill, said Steve Milloy, senior policy fellow at the Energy & Environment Legal Institute.

“But, at a time when the Biden administration is asking the Organization of Petroleum Exporting Countries for assistance, Democrats seem to want to distract from the high energy costs of their making with political theater, said Tom Pyle, the president of the Institute for Energy Research.

“When the number one oil producer in the world is seeing pulled federal leases, gutted pipelines and going to OPEC, that sends a message to the marketplace,” Pyle told FOX Business. “The Democrats’ answer is to haul the oil CEOs before Congress, call them ‘big oil’ and wag their fingers.”

It is clear the hypocrisy of the eco-left will never end, and, unfortunately, it is hard-working Americans who will feel the effects the most.

Rep. Byron Donalds had the perfect response to his colleagues: