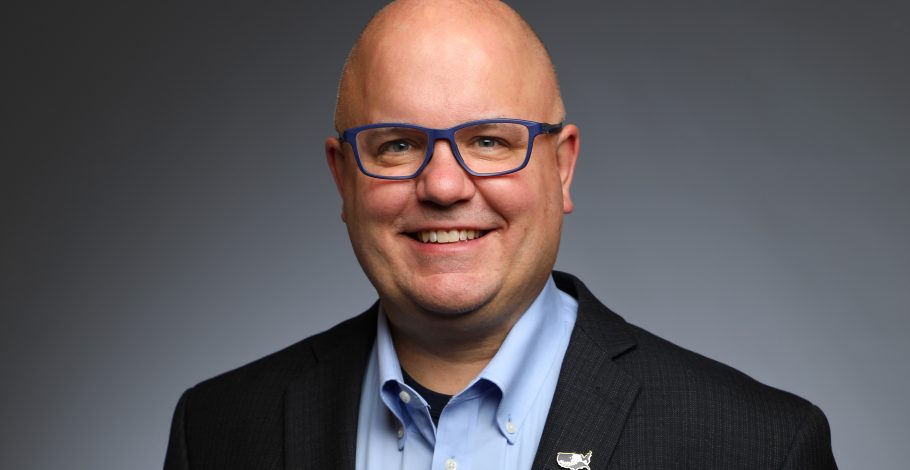 Yesterday, the Resource Development Council of Alaska virtually held its 2021 Annual Resources Conference.  An incredibly packed schedule of speakers awaited all of us who registered for the various sessions.  Here were my takeaways, as they relate to continued advocacy for Alaska’s energy workers:

Opening remarks by Governor Dunleavy were mostly upbeat, as you’d expect from a Governor who has spent the first three years of his administration advocating for responsible development.  His words of warning regarding the Biden Administration’s all-out attack on our oil, gas and mining industries were the first of many from the various speakers.

Leaders from Alaska’s key resource industries – oil, gas, mining, timber, fisheries, tourism and the Alaska Native Corporations that are key stakeholders in many of the resource businesses – spoke next.  The panel highlighted how Alaska struggled through a COVID-impacted 2020, with several success stories and some heart-wrenching ones told.  Although the panel sees light at the end of the tunnel, job openings and lower-than-hoped-for returns of people and fish make tourism and fisheries’ experts a bit nervous about 2022.  The same tenor was sounded by oil, gas, mining and timber, as the uncertainty of federal regulations and continued pressure from the eco-Left make the future a bit fuzzy.

All three members of Alaska’s Congressional delegation spoke throughout the day, sounding upbeat about the benefits Alaska will receive under the recently-passed Bipartisan Infrastructure Funding package, as well as the fact that they see Alaska turning the corner on COVID impacts.  The ongoing fights with the Biden Administration are frustrating each of them as they continue to advocate for Alaska.

A speaker panel also focused on the Clean Water Act and its future – but failed to speak about Pebble Mine and the clearly-political thwarting of its permitting process, instead, focusing on the big picture of development throughout the state.

There were updates from ConocoPhillips and Hilcorp on its future plans, AIDEA on how it is moving forward with ANWR leasing and the access road for the Ambler Mining District (both fully supported by Power The Future, as both projects hold the potential for thousands of good jobs) and the Fort Knox Mine outside of Fairbanks.

Rex Rock, the President of ASRC, spoke about the advocacy efforts for ANWR and responsible development being done by the Voice of the Arctic Inupiat, a group whose mission we’re excited to support at Power The Future.

All in all, even though everyone acknowledges the roadblocks to resource development being thrown up time and again by the federal government, it was an upbeat conference.  If our readers are looking to review any of the sessions, they can do so at https://www.akrdc.org/conference in the coming days.