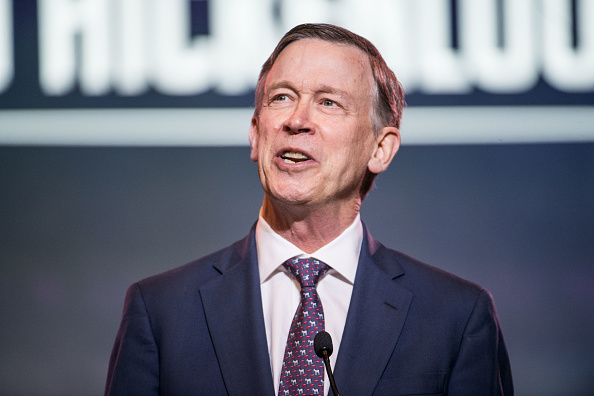 No one should be surprised that former Governor John Hickenlooper’s warning about the Green New Deal is being met with contempt by Alexandria Ocasio-Cortez and the rest of the eco-left.

The former Colorado Governor, and current candidate for President, spoke truth to power during the second debate for the Democrats. He told the audience if candidates support radical ideas like the Green New Deal “you might as well FedEx the election to Donald Trump.”

You would think his warning would get the attention of those most concerned with winning the Presidency next year. However, fast forward to today and Hickenlooper’s own local newspaper is pointing out his campaign is on “pundits death watch.”

One political observer told the Denver Post even though candidates like Hickenlooper may not get the party nomination, they serve an important role because “they have a mission to pull us back to a place that is more common sense.”

With his campaign reportedly on a death watch, it appears common sense doesn’t have any appeal to the eco-left.