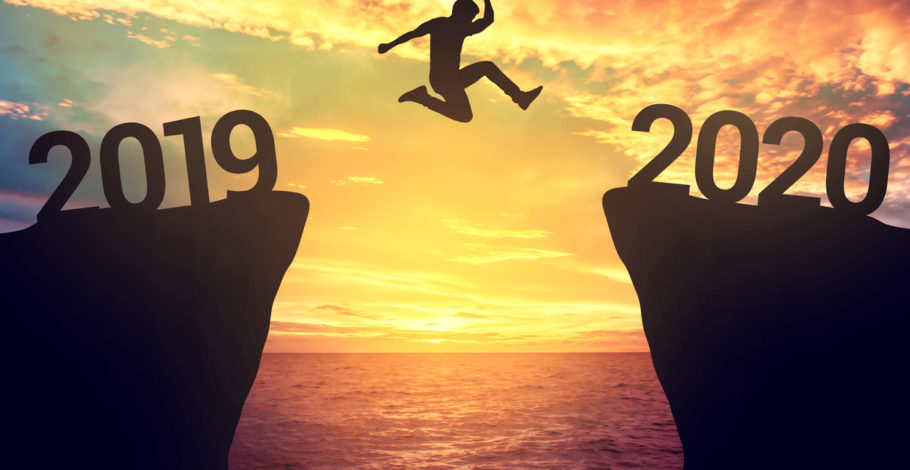 In just 20 months Power The Future went from launching publicly to becoming a leading voice for America’s energy workers.  2019 was an incredible year for this small team of happy warriors.  And whether it’s national media, weekly radio shows in Alaska, uncovering corruption in New Mexico, or groundbreaking research, Power The Future is now a trusted and constant source of truth and facts in our national energy conversations.

So, what’s going to happen in 2020?  A few things we can promise: more research.  Our research into the cost of the radical Green New Deal generated over 100 media hits nationwide and garnered quite a bit of hate mail from its supporters… further demonstrating to us they don’t use math, economics or logics, just plain old partisan hackery.  Exposing the fraud that is the Green New Deal is critical to equipping people with the truth, and we need to do more of that in 2020.  A lot more.

What else?  Well, as a 501(c)4 we are tasked with educating the American people on important issues.  That means educating voters on energy and environmental issues so they can make informed decisions.  Being fully compliant with our charter and honoring our mission, Power The Future will not shy away from sharing the truth on issues like fracking, coal, carbon taxes, etc on energy jobs and tax revenue in certain areas of the nation.  We have seen what the political “war on coal” did to Appalachia. We must prevent a “war on fracking” from ever happening lest 4 million energy workers lose their jobs, their communities fall into ruin, and America itself becomes weaker.

More states.  Our mission is important, and our state directors are sometimes the only voices pushing back on the close to 9-figure combined budgets of the radical green movement.  American energy workers need advocates, and we will try to build our team and expand into more states.  For that, we need ongoing support, and I know the many donors we have can help us grow.

To them- our donors- I want to say an extra special THANK YOU.  We couldn’t do this without your support.  And to the men and women who work in the energy industry, whose very jobs are at risk because of a few billionaire ideologues and the minions they hire to push a radical agenda, I want to reassure them we are going to do our part to help them.  They power our nation.  They power the economy.  And they Power The Future.

Best wishes for a happy and healthy 2020,