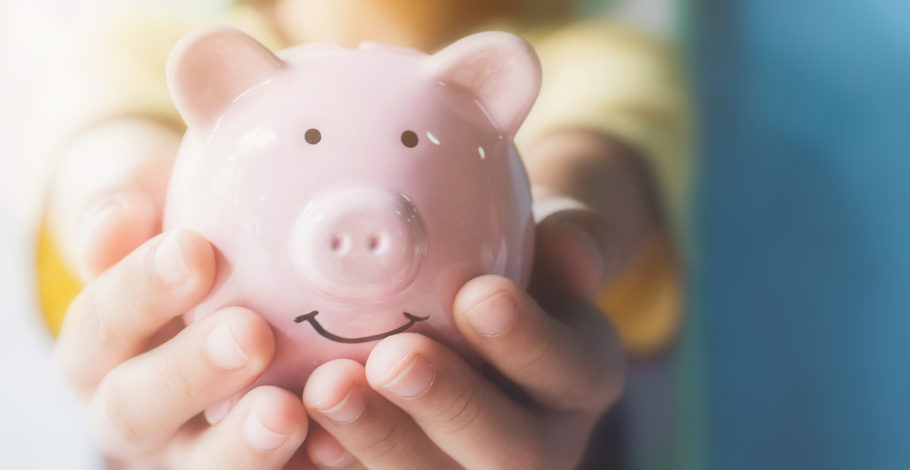 Environmental activists are quick to tout renewable energy sources as a solution to just about every problem, but as the old saying goes, everything has a price. When it comes to renewables like solar and wind, or policies to increase production of electric vehicles, there are real and hidden costs that are frequently ignored by policymakers.

For example, so-called greener energy technologies typically require natural resources such as rare earth minerals. These minerals have to be mined, and mining minerals brings with it another set of challenges. In Forbes, Adam Eagleston writes about “The Dirty Secret of Clean Energy,” and the hidden costs associated with accessing rare earth minerals:

Demand for critical elements such as copper and lithium are approaching record levels. While some of this demand reflects a natural transition toward greener energy, the remainder is mandated by government policies. The International Energy Agency estimates a quadrupling of minerals is needed by 2040 to achieve the objectives of the 2015 Paris Agreement. In other words, this demand is mandated and significant. Simultaneously, supply is restricted, also because of environmental considerations, be they community driven or government mandated. This combination of inelastic demand and constricted supply is incredibly inflationary for the prices of these materials and accordingly makes the transition to green energy that much more expensive for consumers.

In addition to making energy more expensive, these same ‘green’ solutions also make the United States more dependent on foreign adversaries like China. The dangers of becoming reliant on China for our energy should be apparent. In 2019, the South China Morning Post wrote:

“China’s rare earth producers, who control the lion’s share of the world’s output of the elements, said they are ready to use their dominance of the industry as a weapon in the country’s year-long trade war with their customers in the United States.”

An honest debate on energy solutions must include the cons as well as the pros, particularly when it comes to ‘green’ technologies. As Eagleston’s article concludes:

The jump to clean energy solutions is not without costs — costs that are often overlooked or discounted by investors, policymakers and the general public.