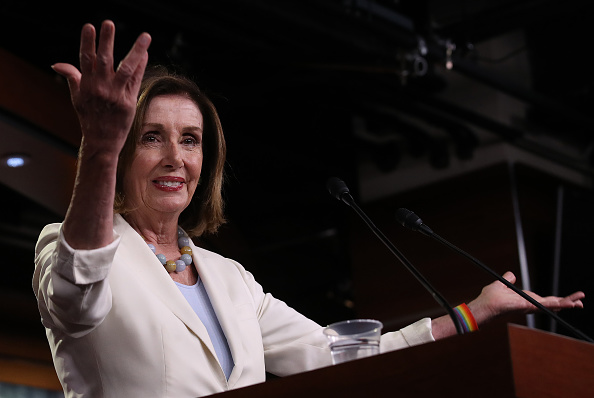 Hoping to capitalize on the chaos of the corona-crisis, the eco-left has come to view the pandemic as a resource ripe for exploitation. Instead of focusing on policies that promote the economic recovery needed to stabilize the nation, environmental ideologues have tried to implement elements of the Green New Deal into recovery legislation.

Even as millions of Americans struggle to endure, former Mayor of Chicago, Rahm Emmanuel, gleefully espouses the mindset that has come to define the Democrats, “You never want to let a serious crisis to go to waste.” The intellectually defunct International Energy Agency echoes this sentiment, calling the crisis a historic opportunity to promote a green energy revolution.

Yet, ironically, the economic devastation from the virus locking down the country is comparable to the expected effects of GND policies. And now, Democrats are trying to sneak these plans into new COVID-19 stimulus packages while the country remains focused on defeating the virus. H. Sterling Burnett describes the situation in his column.

“That’s a lot of pain for no gain. When it comes to adding GND provisions to the next round of COVID-19 relief, the Republicans should understand no deal is better than the Green New Deal.”

Unless you belong to the radical left, the idea that Americans should take on this scale of economic burden, on top of the strain resulting from COVID-19, for the sake of experimental energy, is simply ludicrous.

Magnifying their Democratic dogma, the radical left has politicized this international emergency to further their goals. Now, they openly glorify the situation as an opportunity to further their ideology, while millions of Americans’ lives remain severely restricted. Unintentionally, coastal elites and their GND cronies have revealed their true natures. It’s never actually been about saving the planet, just political ambition obscured by the façade of climate change; this is their inconvenient truth.